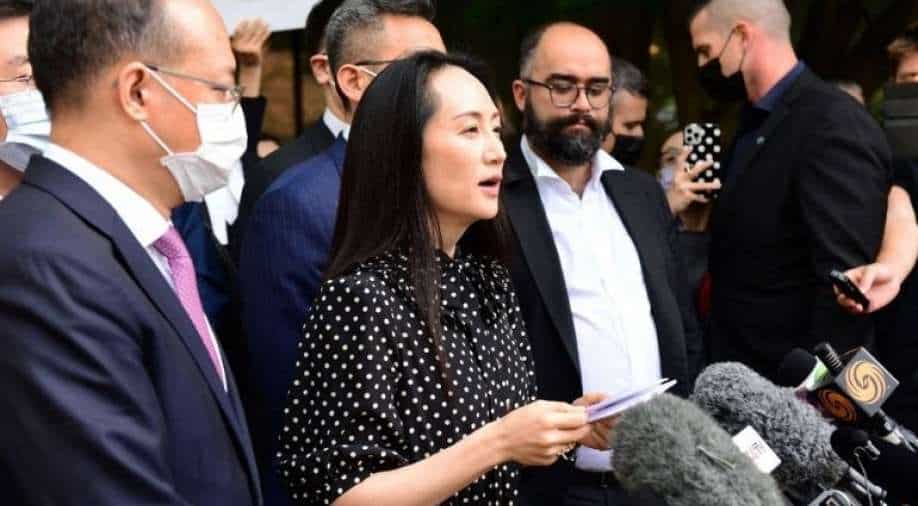 In a historic judgement, Huawei executive Meng Wanzhou has been freed from all charges by a Canadian judge.

"I've signed the order of discharge," Holmes said towards the end of the announcement of his short hearing.

This decision has brought an end to Wanzhou’s three-year-long legal case due to which she was not allowed to leave Canada. She had been detained in Canada since 2018.

The 49-year-old Chinese citizen was detained by Canadian authorities in December 2018 at the Vancouver International Airport on special request of the United States.

Wanzhou spent three years in Canada fighting extradition to the US where was to be charged for fraud with regards to Huawei subsidary’s sale of equipment in Iran which was considered as a violation of sanctions.

"Over the past three years, my life has been turned upside down," she said in English. "It was (a) disruptive time for me as a mother, a wife and company executive."

However, "I believe every cloud has a silver lining. It really was an invaluable experience in my life... As the saying goes, the greater the difficulty, the greater the growth," she added.

After the decision, Meng has been legally allowed to leave Canada, as per a statement issued by Canada’s justice department. A couple of hours after the decision was announced, Wanzhou left Canada for China on a flight, as per TV images.