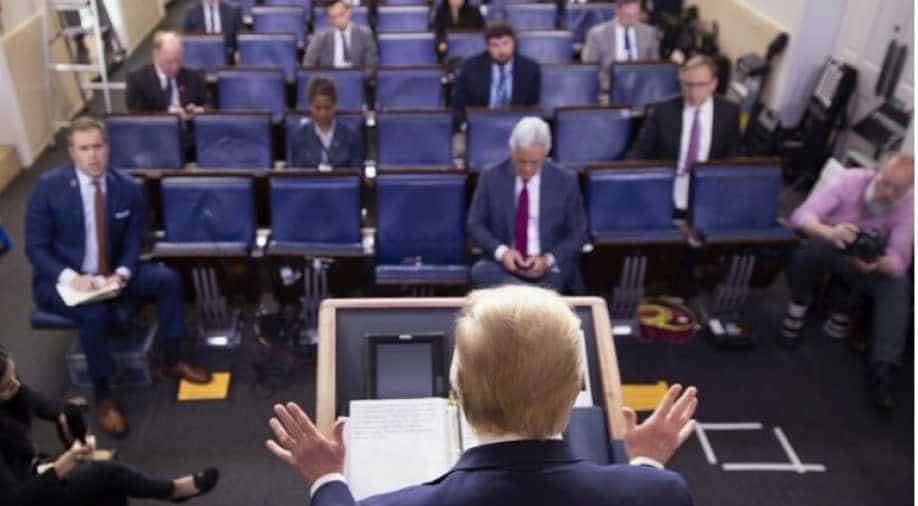 According to health experts, every country has a small window of opportunity to control the COVID-19 infection.

And for the United States, this period was the month of February.

Reports indicate that the US government was slow off the mark even after the first cases were reported.

There was simply no emphasis on testing, which the World Health Organization has repeatedly touted as the most important step in tackling the pandemic.

The coronavirus task force reportedly dedicated just five to ten minutes during every meeting to address the issue of testing.

During the whole month of February, when countries like South Korea went on a testing spree, the US remained defiant.There was no large-scale testing during this month.

Those 29 days may have flattened the curve by now.

Only symptomatic people with travel history to virus-hit nations were tested.

The US government completely discounted the possibility of community transmission, so carriers were walking around with no restrictions.

The lack of testing resulted in indiscriminate spreading, with the possibility of isolating the virus becoming more difficult. 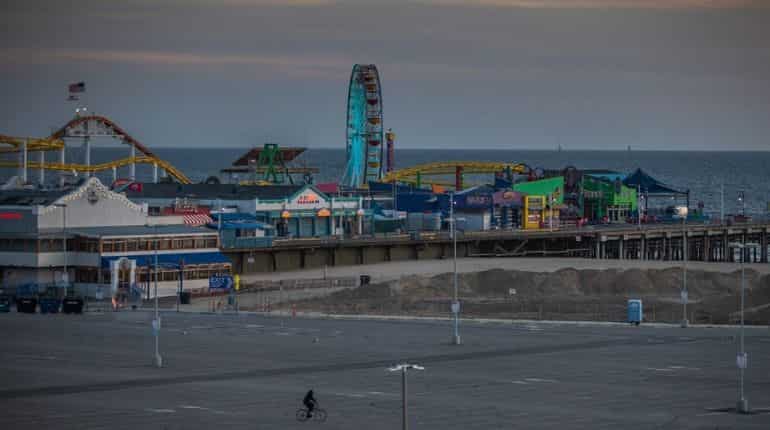 A man rides a bike in an empty parking lot during sunset in Santa Monica, California on March 28, 2020, after all Los Angeles County beaches were closed to the public in an effort to stem the growth of COVID19 cases in the novel coronavirus pandemic in Los Angeles County | AFP

Even private labs were roped in much later to tackle the outbreak.

Despite Trump's claim that every American can be tested, there is a major shortage of testing kits in the country.

On Monday, the President actually asked South Korea to export as many testing kits as possible to the United States.

It was only on February 26 that Mike Pence, the vice president, was asked to lead the task force.

Until then, the White House consistently downplayed the severity of the situation.

On February 28, Trump said the virus would one day disappear like a miracle.

It's been more than 30 days since that statement, and there is no miracle in sight.