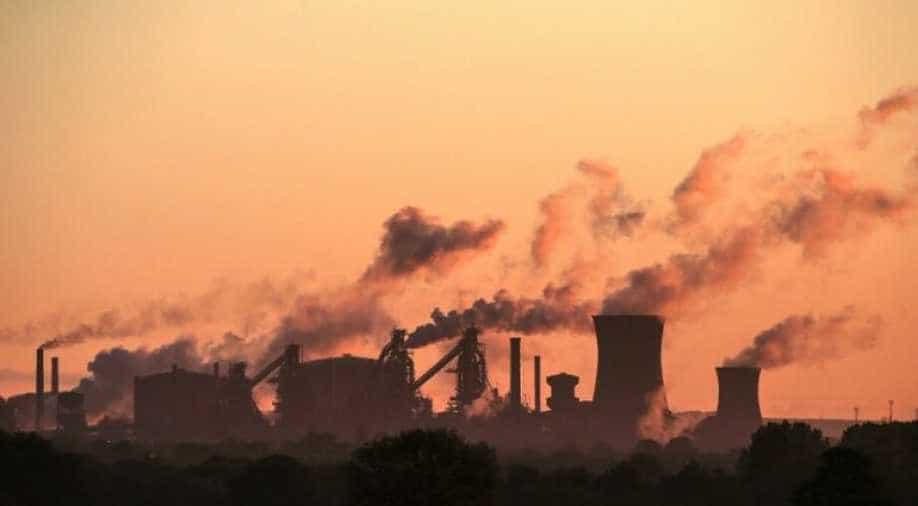 Smoke billows out of a factory Photograph:( AFP )

The United States’ Environmental Protection Agency has officially given companies and conglomerates a free pass to pollute the air and water. The regulatory environmental laws in place are no longer being enforced.

The White House recently briefed everyone and clearly said that routine monitoring is suspended. Additionally, no penalties will be enforced on companies for breaking the law.

However, there’s a catch! The polluters can exploit the environment as long as it falls within the ambit of COVID-19 containment measures.

If pollution goes overboard and becomes a public threat, then the EPA will interfere but only if the circumstances require.

Over the last two months, US President Donald Trump has downplayed the intensity of the pandemic, which has now taken over 1,000 lives in his country.

Additionally, the US now has more cases than both Italy and China, the earlier hotbeds of the virus. With this development, the US is the third epicentre of the pandemic.

The EPA has set no cap on until when the companies may freely pollute natural resources.

According to the administrator of the EPA, Andrew Wheeler, coronavirus has crippled businesses, further limiting their ability to protect workers and the public. This makes it difficult for them to enforce air and water rules, he claims/

“This temporary policy is designed to provide enforcement discretion under the current, extraordinary conditions, while ensuring facility operations continue to protect human health and the environment,” Wheeler said.

However, many organisations believe that this will increase the risk to public health especially during the pandemic.

“EPA should never relinquish its right and its obligation to act immediately and decisively when there is threat to public health, no matter what the reason is,” said Cynthia Giles, who was head of EPA enforcement during the Obama administration.

“I am not aware of any instance when EPA ever relinquished this fundamental authority as it does in this memo. This memo amounts to a nationwide moratorium on enforcing the nation’s environmental laws and is an abdication of EPA’s responsibility to protect the public.”

Cynthia Giles, the former head of EPA, alongside environmentalists, has penned a letter which claims that certain enforcements may be relaxed, but this unprecedented free pass is a danger to the common people, The Guardian reported.

Most industries that contribute to air pollution are centred around low-income localities with ethnic minorities. This can pose health risks to them. Just like COVID-19, these industries will also cause respiratory illness, which could further increase the demand within the US.

“Excusing the potential release of excess toxic air pollutants and other pollution that exacerbates asthma, breathing difficulty and cardiovascular problems in the midst of a pandemic that can cause respiratory failure is irresponsible from a public health perspective,” the letter says.