How the Houseparty app has become UK's platform to socialise? 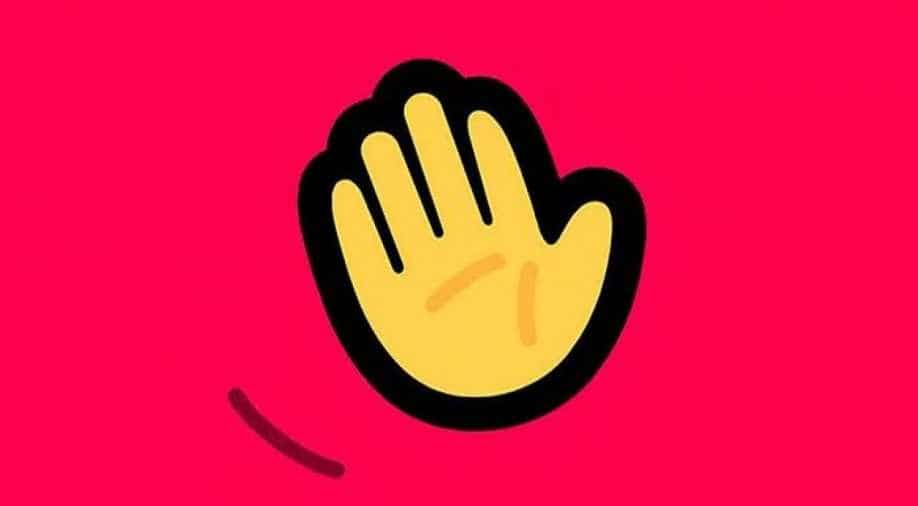 At least four serving British cabinet ministers are on the app, including health secretary Matt Hancock, currently self-isolating with coronavirus.

The popularity of video conferencing app Houseparty has skyrocketed in United Kingdom due to the lockdown imposed in the country.

From the British royals to the ministers or even Boy George, the app has become the nation's most popular isolation choice.

As a result the service, which allows up to eight people to share the same chat and hop uninvited between mutual friends’ conversations, has been transformed in the space of a few weeks into a venue where the public stand a chance of inadvertently bumping into notable figures.

At least four serving British cabinet ministers are on the app, including health secretary Matt Hancock, currently self-isolating with coronavirus.

Also read: Quarantine Together: New dating app links you to new people, but only if you wash hands!

Keir Starmer, the frontrunner to become the next Labour leader this weekend, has also been spotted on the service, along with many Labour frontbenchers.

Downloads of the application rose from an average of 130,000 in mid-February to 2 million a week in the middle of March, according to Apptopia.

The app has been around for about four years but was picked up last year by Epic Games, the company behind the popular video game Fortnite.

Online rumours had emerged on Monday that the Spotify, Netflix and even bank accounts accounts of customers got hacked after downloading the application.

However, the app's owner announced a reward of $1 million for providing a proof regarding its involvement in a commercial smear campaign.

We are investigating indications that the recent hacking rumors were spread by a paid commercial smear campaign to harm Houseparty. We are offering a $1,000,000 bounty for the first individual to provide proof of such a campaign to bounty@houseparty.com.