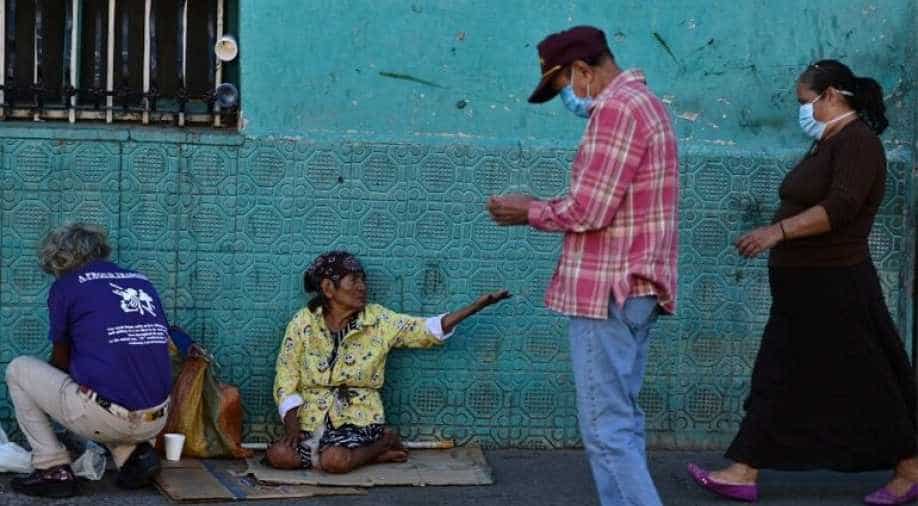 The United Nations Trade and Development body (UNCTAD) announced that developing countries which garner most of their money through exports are not set to face losses between $2 to $3 billion as the COVID-19 pandemic limits investment from countries over the next two years.

In light of this, the UNCTAD yesterday claimed that such countries will require a $2.5 trillion package to avert catastrophic socio-economic impact.

Even before the pandemic’s fury reached developing countries, an economic slowdown had been emerging since the last quarter of 2019, right before the first case was discovered in China, suggested Richard Kozul-Wright, the director of globalisation and development strategies at the UNCTAD.

“The health crisis is still to come in many developing countries,” he told UN News.

“Now, if that crisis comes as these countries have been significantly weakened by the economic shockwaves from the crisis. And that is a…very vicious combination of an economic crisis and a health crisis. So we’ve got to find ways of strengthening the healthcare system and services in developing countries and building up resilience on that front very quickly”, Wright added.

Affluent countries with large-scale industries recently announced a $5 trillion global rescue package to protect the economies from crashing in the light of the pandemic which has shut down societies all over the world.

This may be able to help soften the blow “physically, economically and psychologically” - said Kozul-Wright.

Among G20 countries, a demand worth $1-2 trillion is expected to surface. This, in turn, will boost the manufacturing industry globally by two per cent.

China and India to manage?

“Even so, the world economy will go into recession this year with a predicted loss of global income in the trillions of dollars - this will spell serious trouble for developing countries, with the likely exception of China and the possible exception of India”, Kozul-Wright warned.

As witnessed by the mass exodus of migrant labourers triggered in India due to a lockdown, most developing countries have such workers in the informal sector forming the backbone of emerging economies.

The UNCTAD suggests a four-point recovery plan to avoid “a looming financial tsunami”. For this, an initial $1 trillion investment has been called for.

Additionally, the aid required right now would need an extra push, way more than the allocated amount during the 2009 financial crisis.

Additionally, the UN body has requested all to freeze the debt of developing countries.

We can learn from history, for half of Germany’s debt was cancelled after World War II.

The UN body believes $1 trillion worth of global debt should be cancelled.

Additionally, the agency has asked for investment worth $500 billion in developing countries that need health care services.