'He could make it worse': Bill Gates questions Elon Musk's goals with Twitter 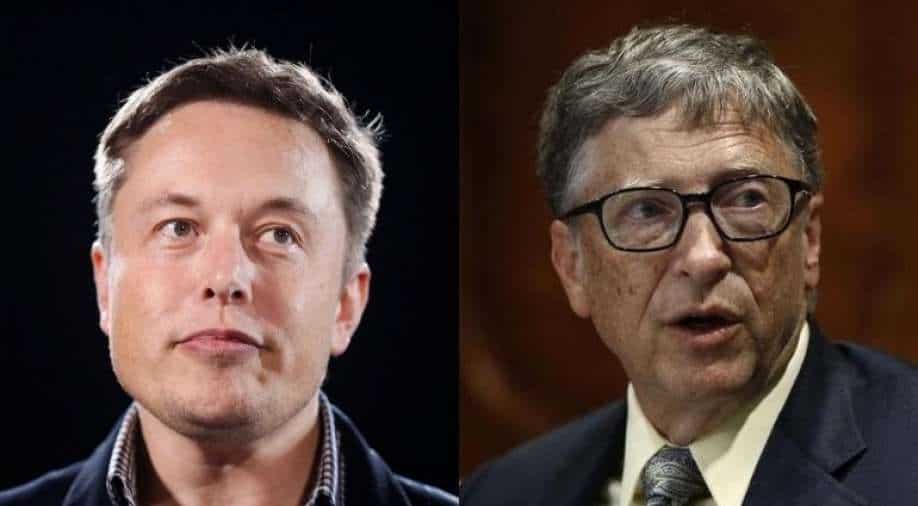 Spat between Elon Musk and Bill Gates has get out in open (file photo). Photograph:( Reuters )

"He may potentially make it worse," Gates remarked at a Wall Street Journal event on Wednesday.

"That's not his track record. I mean his track record with Tesla and SpaceX is pretty mind blowing at putting together a great team of engineers and taking the people who work in those fields in a less bold way and really showing them up. I kind of doubt that will happen this time, but we should have an open mind and never underestimate Elon."

"If all you need is money and hiring great engineers, he's probably as good a person as any," Gates said.

Though the Microsoft founder expressed concern over how Musk may address misinformation on the social media platform, especially considering his emphasis on promoting "free speech."

Last week, Musk said that he defines free speech as "that which matches the law."

Musk accused Gates of shorting Tesla stock last month, prompting the tech billionaire's response. Musk also made a harsh remark about Gates on Twitter, which CNBC chose not to print. The insults, according to Gates, don't disturb him.

Gates, who has recently been surpassed by Musk as the world's richest person, went on to question Musk's purpose with Twitter and whether his push to promote free expression is reasonable.