Have military intelligence to show US drone was in Iranian airspace: Russia 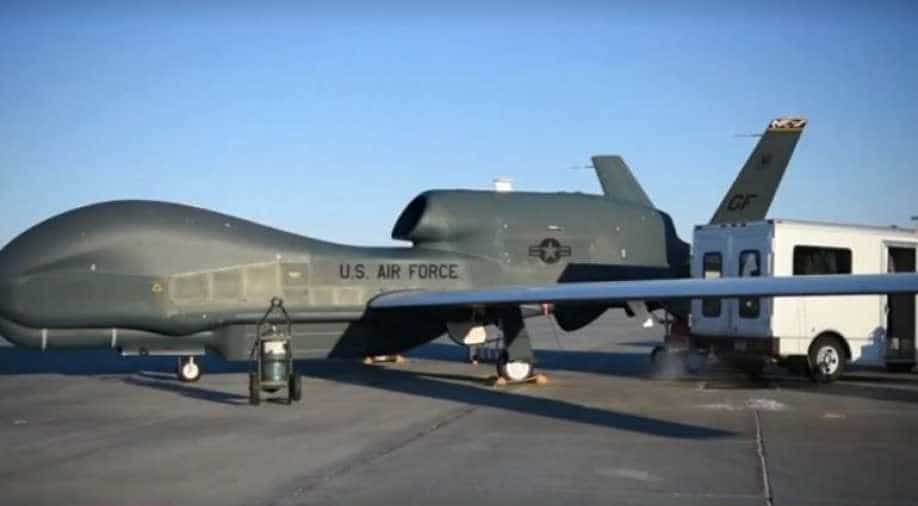 Iran had shot down a US military drone it said was on a spy mission over its territory.

Russia has military intelligence that shows that a US drone was in Iranian air space when it was shot down by Iran last week, Nikolai Patrushev, secretary of Russia's Security Council, said on Tuesday.

Speaking at a briefing for journalists in Jerusalem, Patrushev said evidence presented by the United States alleging Iran was behind attacks on ships in the Gulf of Oman was poor quality and unprofessional.

Iran had shot down a US military drone it said was on a spy mission over its territory. Washington said the aircraft was targeted in international air space in "an unprovoked attack".

US President Trump had said last week that he aborted a military strike to retaliate for Iran's downing of the US drone because it could have killed 150 people, and signaled he was open to talks with Tehran.

Tehran said the drone was shot down over its territory and Washington said it occurred in international airspace over the Strait of Hormuz.

Trump's decision to cancel what he said was a planned attack on three sites suggests he wants a diplomatic solution to end weeks of festering tensions with Iran, which Washington accuses of a spate of attacks on oil tankers in the Gulf region.

"I'm not looking for war, and if there is, it'll be obliteration like you've never seen before. But I'm not looking to do that," Trump told NBC News in an interview.

In a series of early-morning tweets, Trump said he was in no hurry to launch a strike and that U.S. economic sanctions designed to force Iran to curb its nuclear and missile programs and its involvement in regional wars were having an effect.

"We were cocked & loaded to retaliate last night," Trump tweeted.

"Ten minutes before the strike I stopped it, not proportionate to shooting down an unmanned drone. I am in no hurry, our military is rebuilt, new, and ready to go, by far the best in the world," Trump tweeted.