Why Uzbeks are turning into jihadis 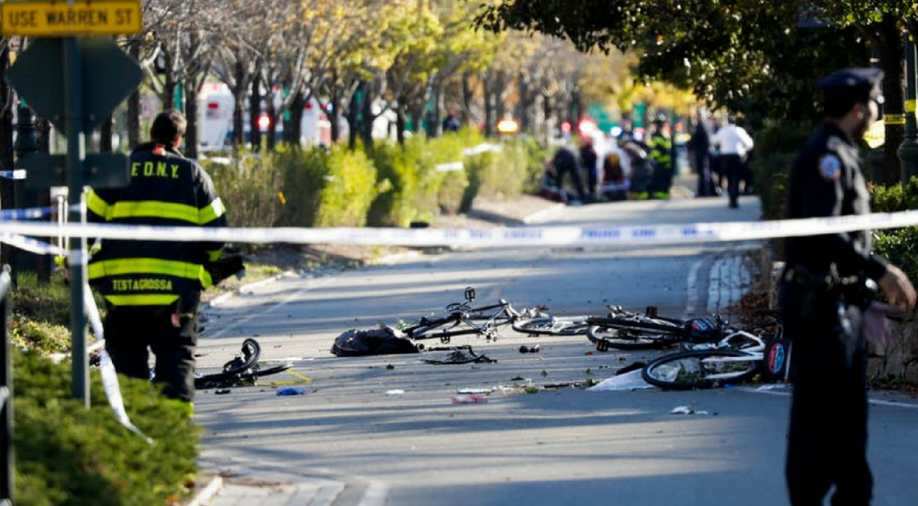 The aftermath of the attack in Manhattan, October 31 2017. Photograph:( Others )

The Halloween terrorist attack in New York by Sayfullo Saipov has ignited a debate in social media between scholars of Central Asia on why there is an apparently increasing number of such attacks by Uzbeks. The New York atrocity follows similar events in Istanbul, St Petersburg and Stockholm. Four very prominent attacks within ten months give an impression and suggest a trend.

Certain questions naturally arise. Why so many Uzbeks? Does this simply reflect the high number of emigrants, or is it a matter of specific recruitment networks within their migrant communities? Does the combination of a more repressive environment at home with a more open environment in countries of destination matter? Maybe it’s specific histories of conflict between certain groups and the government in Tashkent? Or, perhaps, it’s a backlash against the foreign allies of Uzbekistan? For most of these questions, only partial answers are available – but certain things can be said.

The error repeatedly made across the media is to look for explanations in Uzbekistan itself, but this isn’t about radicalisation in Uzbekistan. There are very few terrorist attacks in Uzbekistan itself, only ten out of 85,000 global incidents recorded from 2001-2016. The much-cited Islamic Movement of Uzbekistan left the country almost two decades ago, hasn’t committed an attack there since 2004, and now fights in remnants in Afghanistan and Pakistan.

Meanwhile, the attackers perpetrating the incidents above left Uzbekistan many years before the attacks and were “radicalised” after leaving. Clearly, the real explanations lie elsewhere.

This is why migration matters, as it does on almost every question with regard to contemporary Central Asia. Uzbekistan has easily the largest population in Central Asia, with more than 30m citizens. Over the last 20 years, several million Uzbeks have left their home country in search of a better life abroad. In this sense, the millions of Uzbeks are part of a wider trend of predominantly young men migrating overseas. For many of them, this is a tremendous opportunity; most are assets to their new home countries. But a tiny minority fall prey to radicalisation and violence.

In a social media debate with other Central Asia specialists, Sarah Kendzior, a journalist and anthropologist of Uzbekistan, argued:

I think the big error that people are making is that this is an ‘Uzbek problem’ instead of a ‘alienated man abroad susceptible to the influence of terrorist propaganda and recruitment efforts’ problem. It makes far more sense to examine the three Uzbek cases within this broader category of men.

Then there’s the question of recruitment mechanisms among migrants. Sergei Abashin, the Russian anthropologist, has drawn attention to how the sheer extent of Uzbek migrant networks makes them an attractive target for militant groups who offer them meaning in militant religion. Uzbek author and journalist Hamid Ismailov concur; in a Facebook response to the Saipov attack, he recalled a passage from his 2014 novel where he linked the emergence of international Uzbek jihadist networks to the battle between two very violent political institutions: the Islamic Movement of Uzbekistan and the government of Uzbekistan.

Also relevant are specific security governance measures and patterns. Kendzior is correct that the things that attract Central Asians to conduct terrorist attacks and mass shootings are the same as those which attract other young men, including Europeans and Americans. This is a global phenomenon – but it’s also true that more perpetrators come from certain places than from others. The question is why.

Some countries, Saudi Arabia, Russia and Uzbekistan in particular, have been very good at “exporting” young men who are susceptible to jihadism due to their experience of repression at home. And this repression can even follow them overseas.

At the University of Exeter, we record Central Asian governments’ transnational security measures against exiled citizens and opposition groups. Of these states, Uzbekistan is consistently the most likely to pursue its exiles overseas, and particularly its religious exiles. As Alexander Cooley and I discuss in our book Dictators Without Borders, the Uzbek security services informally but extensively collaborate with security services in Russia, where the vast majority of Uzbek migrants are found, and other former Soviet states.

The Uzbek government would say that attacks such as the ones seen this year justify its strategy, but the reverse may be true. Their transnational crackdown on peaceful groups feeds into the jihadist narrative that secularism and Islam are entirely incompatible, as well as subjecting many young men who were not previously attracted to such narratives to harsh, violent repression.

Moreover, despite Uzbekistan’s appalling human rights record, some Western democracies continue to provide limited security co-operation, particularly the US. These measures too can help fuel jihadist thinking. Had the US government made an explicit policy decision many years ago not to work with the Karimov government on counter-terrorism because that government was making the situation worse, it would have undercut some of the violent, radical narratives that may draw in a figure such as Saipov.

The Trump administration’s knee-jerk anti-immigration response to the Saipov attack risks exacerbating this problem, and once again affirms jihadist images of the West. Migration should be recognised as a given and a good, and not least as part of the foundation of the US itself; simply shutting it down cannot be sound policy, and it won’t help to reduce risks elsewhere. Instead, Western governments need to push back against repressive counter-terrorism policies among the states who have “exported” the perpetrators of violent acts – and they must be prepared to withdraw their support from those dangerous governments who’ve come to depend on it. 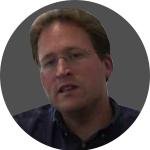