Has the original epicentre of coronavirus - Wuhan really recovered? 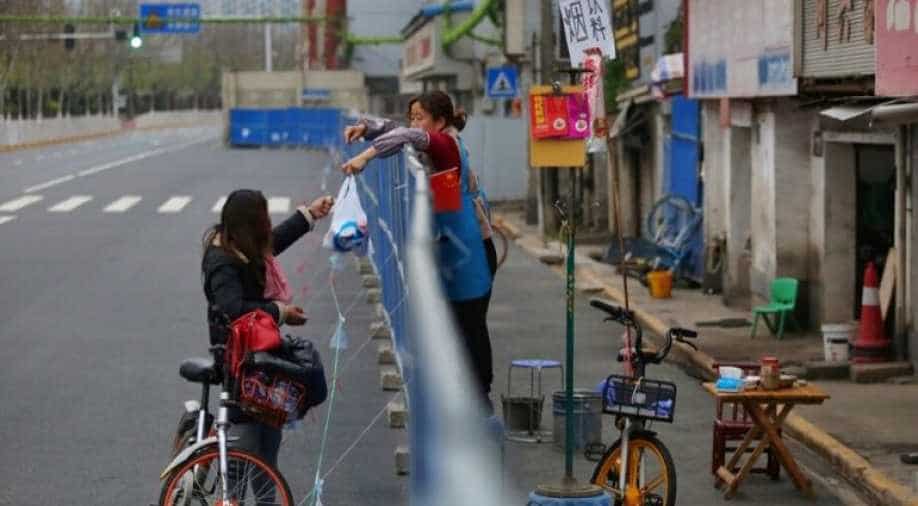 61 days after the lockdown was imposed, authorities in Wuhan are making claims that the coronavirus pandemic in the city is buried

At the end of 2019, a viral coronavirus outbreak gripped the Chinese city of Wuhan.

A few days later, the city was placed under a state-imposed lockdown, limiting the movement and daily lives of its 11 million citizens.

Amid the crisis, the Chinese authorities disrupted the flow of information to and from the city, which was cut off from the rest of the world until now.

61 days after the lockdown was imposed, authorities in Wuhan are making claims that the coronavirus pandemic in the city is buried, ie, that it has reached a zero transmission rate.

Workers have been instructed to return to factories, businesses are attempting to reboot, and most travel bans have been lifted.

Even though China claims that Wuhan has returned to normal, the country has kept mum about what happened in the city during the two-month long lockdown. 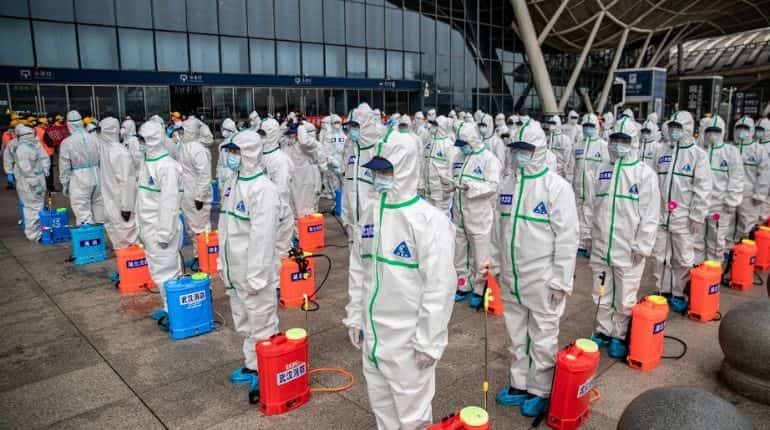 Staff members line up at attention as they prepare to spray disinfectant at Wuhan Railway Station in Wuhan in China's central Hubei province on March 24, 2020 | AFP

Multiple reports and videos clearly showed Chinese authorities dragging citizens out of their homes for testing and containment.

Additionally, there has been no acknowledgment of the intense control exercised by China over what information is shared with the world.

Amid the global outcry against China for withholding initial information and prosecuting medical officials who tried to warn the world, China now claims that the city of Wuhan has recovered.

However, the facts and voices from the ground have a different story to tell.

A video posted by Jennifer Zeng on Twitter claims that hospitals in the country are no longer accepting patients to display a zero-case record.

Zeng is a prominent Chinese activist who has ardently recorded Beijing’s response to the coronavirus pandemic.

With a state-initiated crackdown on independent reporting, China wants to display to the world their medical prowess.

Just last week, China expelled American reporters based in the country. The officials have been attempting to plant conspiracy theories regarding the origin of the virus, one of which claimed that the virus was sent to the country by US army.

For now, it’s hard to say what’s really happening in the country.