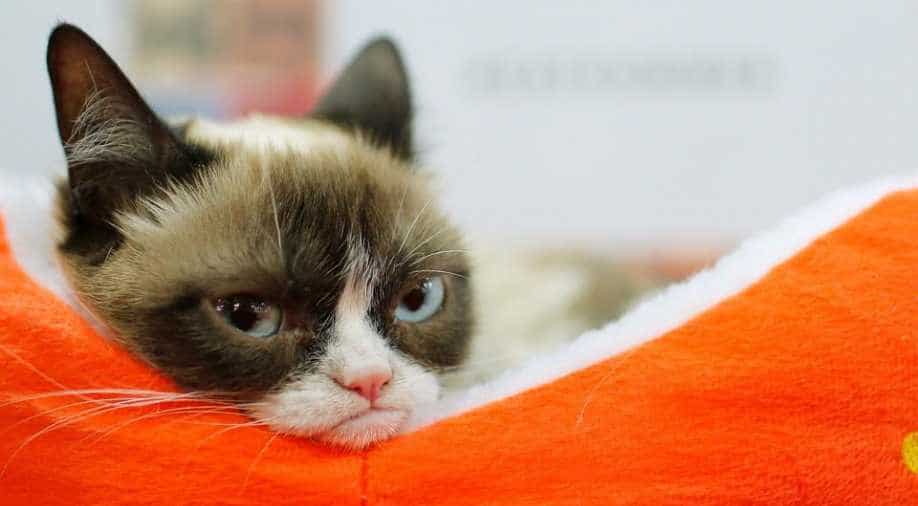 California federal court ruled in favour of Tabatha Bundesen who owns the real cat called Tardar Sauce on which Grumpy Cat, the meme is made.

The dispute was sparked by a deal signed between Tabatha and Granade over the use of Grumpy Cat in a line of iced coffee drinks. The company called a range of Granade's drinks “Grumpiccionos”.

While Granade said that it was all a part of the contract signed between them, Tabatha argued that the drinks firm had gone beyond its contract by using the cat’s face on a host of unauthorised products, including ground coffee.

Speaking to AFP, Grumpy Cat’s lawyer David Jonelis said, “We asked the jury what they thought was right and they came to the right conclusion."

The real Grumpy Cat became famous in 2012 when Tabatha's brother posted a picture on Reddit of their real cat sporting the famous angry looking face.

Tardar Sauce became viral as the Grumpy Cat earned the celbrity tag -- making appearances in films and TV shows, appearing at Comicon and red carpet premieres and featuring in a host of lucrative merchandise deals.