Great Resignation is not slowing and is here to stay as workers put personal lives before jobs: Report 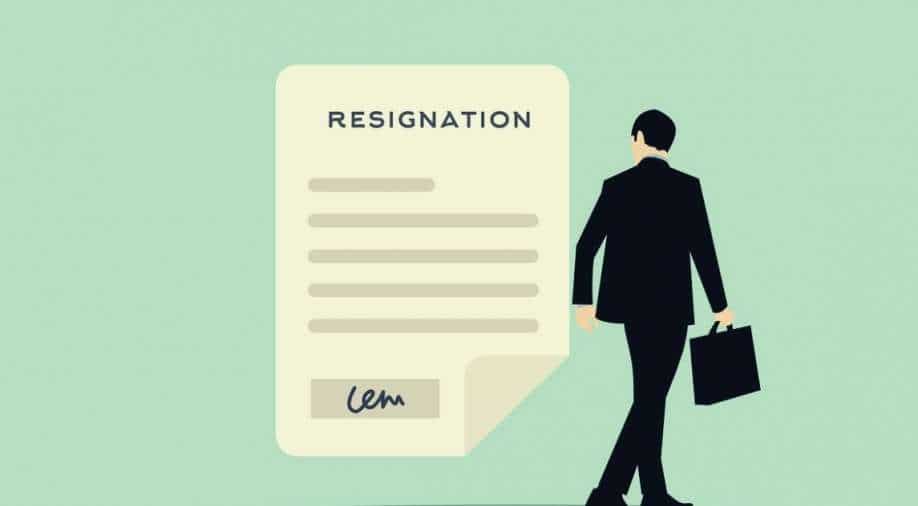 Job exits in the US rose to 4.35 million in February as reports have stated that there were 11.27 million openings in the month

Randstad NV, a Dutch multinational human resource consulting firm, stated that the phenomenon of 'Great Resignation' is not showing any signs of easing and is here to stay, Bloomberg reported. The report added that the supply of workers, which is already gradually diminishing is likely to persist.

Sander van ‘t Noordende took over as chief executive officer of Randstad NV recently. Noordende said that fewer people in the job market are allowing talented workers to have more options and they are going where their needs are met.

Bloomberg quoted him as saying that "employees are more prepared to attach consequences to their unhappiness or not getting what they want".

He added that employees are "prepared to quit" their jobs if they are not happy. His remarks came as Randstad revealed its latest Workmonitor report.

What is The Great Resignation?

Also known as the Big Quit or the Great Reshuffle, this phenomenon is an ongoing economic trend witnessed globally. In this particular trend, employees have voluntarily resigned from their jobs beginning in early 2021. The Great Resignation is seen primarily in the United States.

Job exits in the US rose to 4.35 million in February as reports have stated that there were 11.27 million openings in the month. The labour shortage has left businesses struggling to find staff, despite offering higher wages.

As per reports, the trend of Great Resignation is benefitting those employees who are looking for better working conditions and a higher pay scale.

As the economies have opened up after the coronavirus (COVID-19) pandemic, employees are finding it easier to quit unappealing positions and look for alternatives. Work from home option has played a vital role in taking such decisions.

As per Randstad's survey, one-third of the participants said they have left a job because it "didn't fit their personal lives".

"More than half of Millennials and Gen-Z respondents said they would quit a job if it prevented them from enjoying life," the Bloomberg report mentioned.

According to the report, 83% and 71% of those who participated in the survey said flexible hours and the workplace were important, respectively.

As quoted, van ‘t Noordende said," Employers really have to raise their game in terms of personalising the work experience for every individual employee."

He said, "Most senior-level executives understand that they can trust their people. The role of the office is becoming more of a collaboration and meeting place than a place where the work gets done."