Governance and human rights decline in Africa for first time in 10 years: Survey 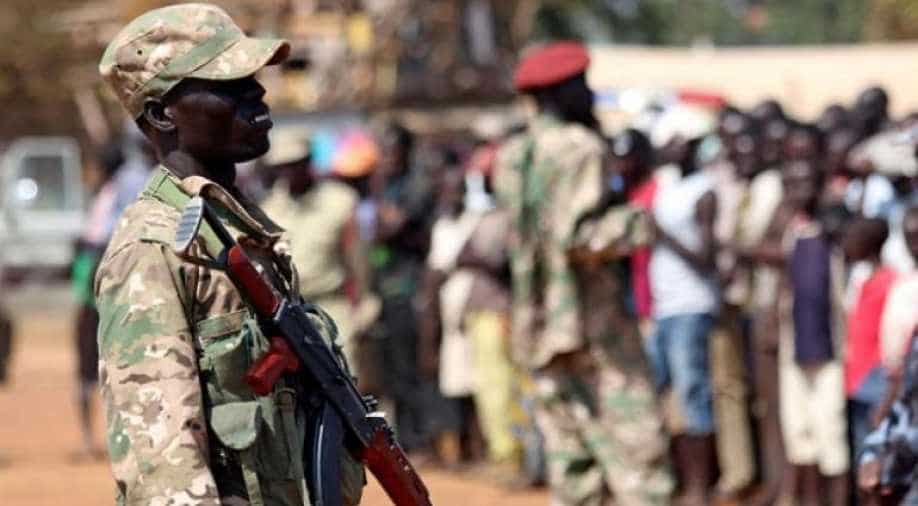 A survey published on Monday revealed that the governance performance of Africa worsened for the first time in ten years.

A survey published on Monday revealed that the governance performance of Africa worsened for the first time in ten years.

The survey takes into account human rights, rule of law, and security among many. The Ibrahim Index of African Governance (IIAG), considered the most comprehensive survey in Africa rates 54 African countries. The criteria are as follows: human rights, security, economic stability, just laws, free elections, corruption, infrastructure, health and education, and poverty.

The 2019 African average score for overall governance declined by -0.2 points from 2018, registering the first year-on-year score deterioration since 2010, the report published by the foundation of Sudanese telecoms tycoon Mo Ibrahim said.

The report added that the progress achieved on the continent in the last decade was driven by improvements in economic opportunities and human development, as reported by Reuters.

"This is threatened, however, by an increasingly precarious security situation and concerning erosion in rights as well as civic and democratic space," the report said.

According to the survey, declines were experienced across security, rule of law, participation, rights, and inclusion. According to the index, the region’s top performers include Mauritius, Cape Verde and Seychelles. At the bottom were South Sudan, Eritrea, and Equatorial Guinea.