Google extends work from home till January amid pandemic 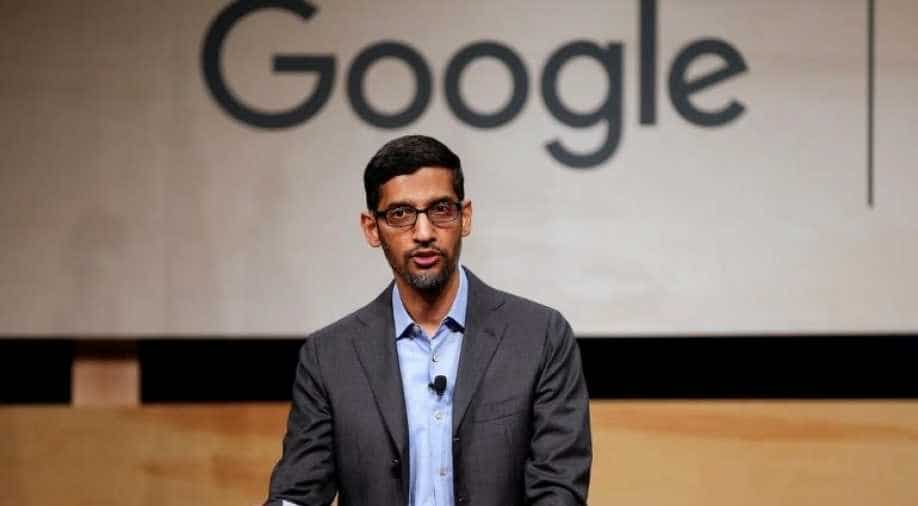 Google CEO Sundar Pichai had earlier asked employees to get vaccinated before reporting to work. Pichai said the company will give its employees 30 days notice before asking them to come to office.

Tech giant Google has extended the work from home option for employees to next year due to the ongoing pandemic situation.

Chief executive Sundar Pichai said local offices will decide on asking employees to report to work with the option of returning to campus extended to January 10.

Pichai said the "road ahead maybe a little longer and bumpier than we had hoped" while adding that he remained "optimistic ".

"I'm happy to say that a large number of offices globally are already open for business, and we are welcoming back tens of thousands of Googlers on a voluntary basis," Google's CEO said.

Pichai informed employees that they can take an extra day off in October and December as "reset days" to "rest and recharge."

Google's India-born CEO assured employees that they will be given 30 days notice before being asked to report to work. The company had extended the work from home option till October 18 earlier and asked employees to get vaccinated amid the surging Delta variant in the United States.

The company had said declared that employees could return to work on September 1 but it was pushed back as the pandemic crisis grew in the United States. It is the third time this year Google has delayed calling its workforce to the office.

Pichai in July had said he was looking "forward to brighter days" even as the company later decided to delay calling employees.