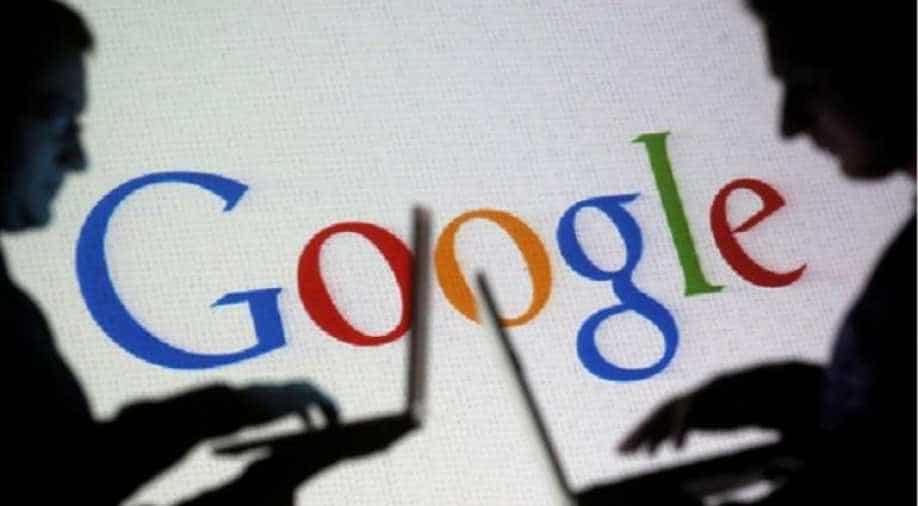 Google routinely shows extracts of news articles or small 'thumbnail' images in its results and on Google News, without paying the publishers.

Google routinely shows extracts of news articles or small "thumbnail" images in its results and on Google News, without paying the publishers.

A new EU rule, which France is the first to implement, requires internet companies to pay for such content.

Google has baulked, saying it will not use the content in search results unless publishers make it available for free.

But Macron criticised Google's operations in France and Germany and said that "the desire of an operator today is not to pay the newspaper, not to pay the journalists".

"A company, even a very large company, can not get away with it when it decides to operate in France," the French president insisted, during a visit to mark the centenary of the La Montagne newspaper in the city of Clermont-Ferrand in central France.

"We are going to start implementing the law," he said.

The new European legislation, which comes into force on October 24, seeks to ensure media firms are paid for original content displayed by Google, Facebook and other technology giants which dominate the online advertising market.

The new rules create "neighbouring rights" to ensure a form of copyright protection -- and compensation -- for media firms when their content is used on websites such as search engines.

However, on September 25, Google said it had no intention of paying European media outlets.

"It's up to the publishers to decide how they promote their content," Richard Gingras, Google's vice president in charge of news, told journalists in Paris then, after meeting French Culture Minister Franck Riester.

At Google, he added, "we don't pay for links to be included in search results" because "it would undermine the trust of users".