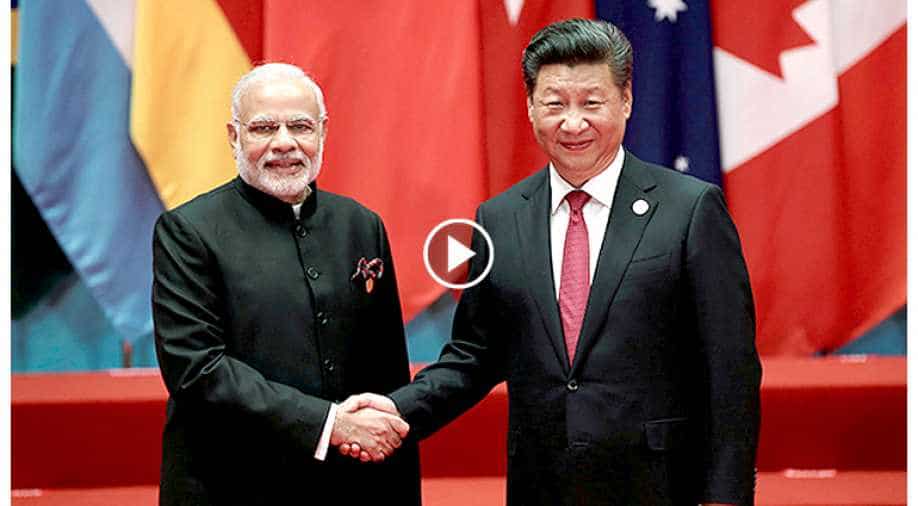 India and China were at loggerheads last year with both armies in a near confrontation at Doklam during the 73-day standoff.

"The official launch of China-India high-level people-to-people exchanges mechanism at this juncture is both an important step to implement the important consensus reached by the leaders of the two countries," China's foreign ministry spokesman Hua Chunyin said, adding,"the two sides agreed to determine eight key working areas, which include cultural exchanges and preservation of cultural heritage."

"The two sides will carry out various colourful activities to benefit the two peoples and attract more people of the two countries, including young people to devote more to the friendly exchanges between China and India," China's foreign ministry said.

India and China were at loggerheads last year with both armies in a near confrontation at Doklam during the 73-day standoff, however, after PM Modi met President Xi several times this year there was a visible thaw in India-China relations.

On Saturday, Indian and Chinese troops concluded the seventh round of counter-terrorism military exercises in China's Chengdu city in which over 100-strong contingents from both nations took part in the drills.

This year's 'Hand-in-Hand' exercises focussed on urban terrorism. The drills were not held last year following the Doklam standoff as tensions between the two armies reached boiling point.

During his visit, Wang attended the first meeting of the high level mechanism on people-to-people exchanges. He also called on President Ram Nath Kovind. During his four-day trip, the Chinese foreign minister also visit Aurangabad.

Earlier this month, foreign secretary Vijay Gokhale had held talks with Chinese vice foreign minister Kong Xuanyou and reviewed the progress made in the bilateral ties since the Wuhan "informal" summit between PM Modi and President Xi in April.