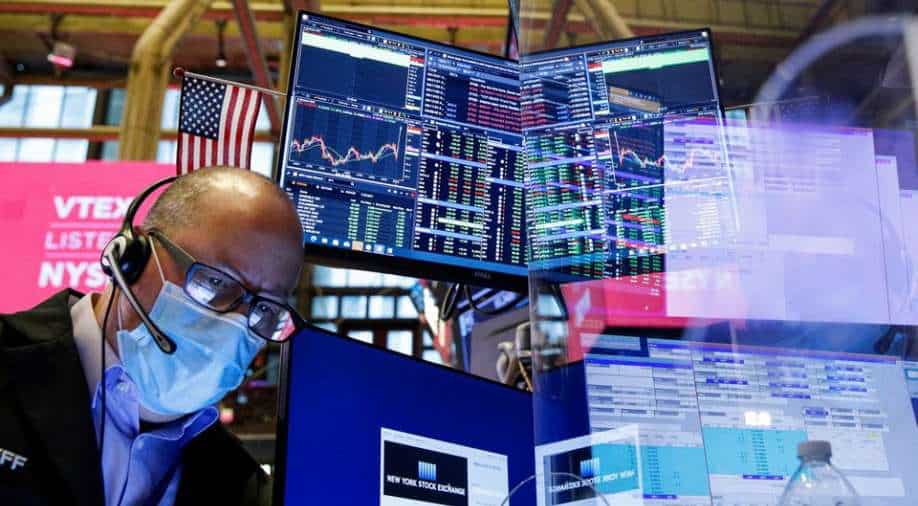 Global financial markets were spooked on Tuesday after Moderna’s chief executive warned that the existing COVID-19 vaccines are unlikely to be effective against the Omicron variant.

In New York, the Dow Jones Industrial Average and the S&P 500 respectively opened 0.2% and 0.3% lower, while crude oil futures shed more than 3 per cent.

“There is no world, I think, where (the effectiveness) is the same level…we had with Delta,” Moderna CEO Stephane Bancel told the Financial Times.

“I think it’s going to be a material drop. I just don’t know how much because we need to wait for the data. But all the scientists I’ve talked to…are like ‘this is not going to be good’,” he said.

However, European Medicines Agency (EMA) and the University of Oxford, which helped AstraZeneca to develop Covid vaccine, asserted that was no evidence that the current vaccines would not work against Omicron.

Expressing similar views, the University of Oxford said it was ready to work with AstraZeneca to prepare a booster shot.

"Despite the appearance of new variants over the past year, vaccines have continued to provide very high levels of protection against severe disease and there is no evidence so far that Omicron is any different," the university's statement read.

"However, we have the necessary tools and processes in place for rapid development of an updated COVID-19 vaccine if it should be necessary."

The World Health Organization and scientists have said it could take weeks to understand whether Omicron is likely to cause severe illness or escape protection against immunity induced by vaccines.

Meanwhile, several major drugmakers have already announced that they are preparing a “Omecron-specific” vaccine.

Pfizer CEO Albert Bourla has said they have already started working on a version of its COVID-19 vaccine specifically targeting the new Omicron variant.

Moderna Inc has said it was developing a booster shot against the new variant. While Johnson & Johnson announced on Monday that it is “pursuing an Omicron-specific variant vaccine and will progress it as needed.”