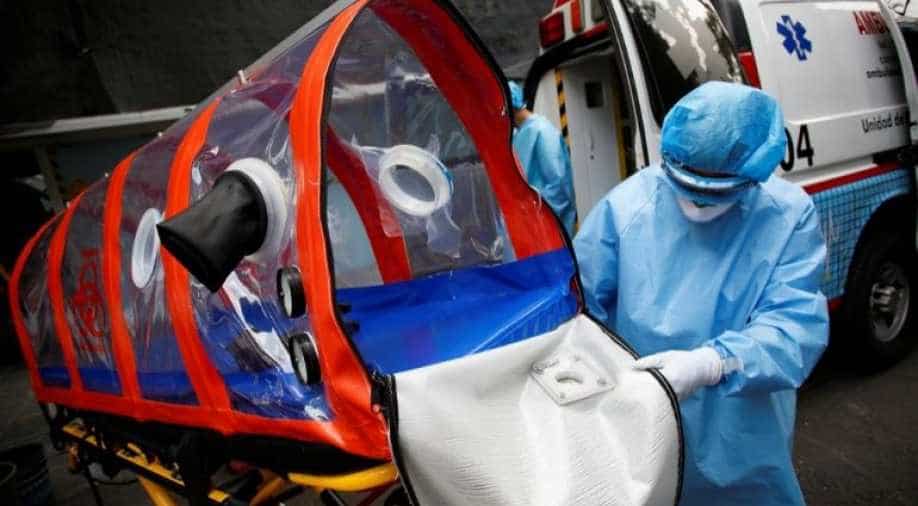 The novel coronavirus death toll has passed 400,000 since it emerged in China late last year, according to an AFP tally of official sources at 1430 GMT on Sunday.

A total of 400,052 deaths have now been recorded -- a figure that has doubled in the past month and a half.

The sharp rise in fatalities and cases in Brazil has made Latin America the current focal point of the virus.

But controversy surrounds the country's data after the health ministry on Friday took down running totals of infections and deaths, later replacing it with figures for the previous 24 hours.

Regional health officials accused the government of far-right President Jair Bolsonaro of "rendering invisible" the victims of the disease.

"From a health point of view we are witnessing a tragedy... not informing signifies the state is more harmful than the virus," said Luiz Henrique Mandetta, who was sacked as health minister by Bolsonaro in April.

Bolsonaro has throughout the crisis said the danger of the virus is overstated, emphasising his priority is to keep the economy functioning, despite the World Health Organization last month declaring Latin America as having become the virus epicentre.

(WIth inputs from AFP)