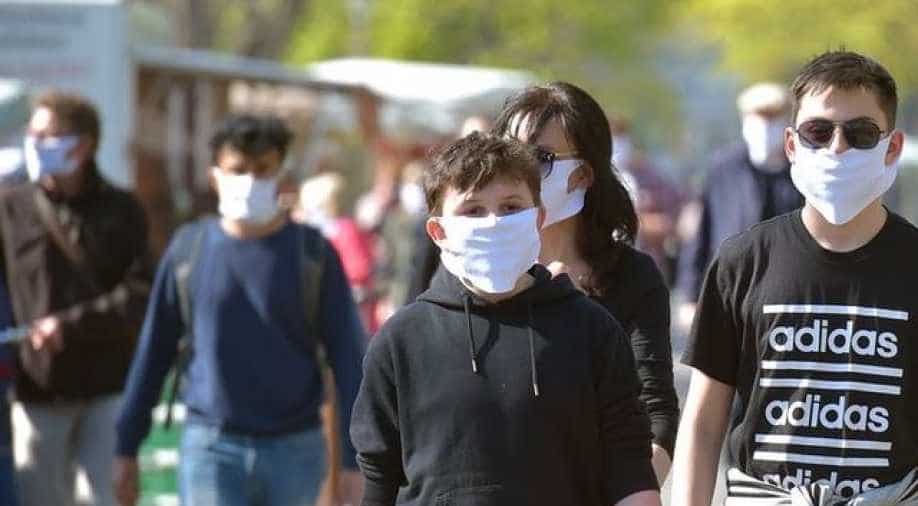 The WHO said Wednesday that more than 106,000 virus cases had been reported -- the most in a single day since the outbreak erupted in the Chinese city of Wuhan in December.

With a global death toll of more than 328,120 and nearly five million people infected, governments around the world are desperately hoping for a vaccine that would allow them to dispense with the lockdowns that have hammered their economies.

The WHO said Wednesday that more than 106,000 virus cases had been reported -- the most in a single day since the outbreak erupted in the Chinese city of Wuhan in December.

The first 41 cases of coronavirus were confirmed in Wuhan, China, on January 10 and it took the world until April 1 to reach its first million cases. Since then, about 1 million new cases are reported every two weeks.

The virus is currently affecting 213 countries and territories around the world and two international conveyances.

The United States battles to quell the pandemic that claimed more than 93,000 deaths nationwide so far, the impact has underlined Washington's sharp social and economic disparities.

But poverty, unemployment and inadequate public services remain widespread in some of its black-majority neighbourhoods.

Experts say African-Americans are suffering more from COVID-19 due to higher housing density, poor health and medical care, and more often having to take public transport to work.