'Get off Twitter': Joe Biden asks Trump to do his real job 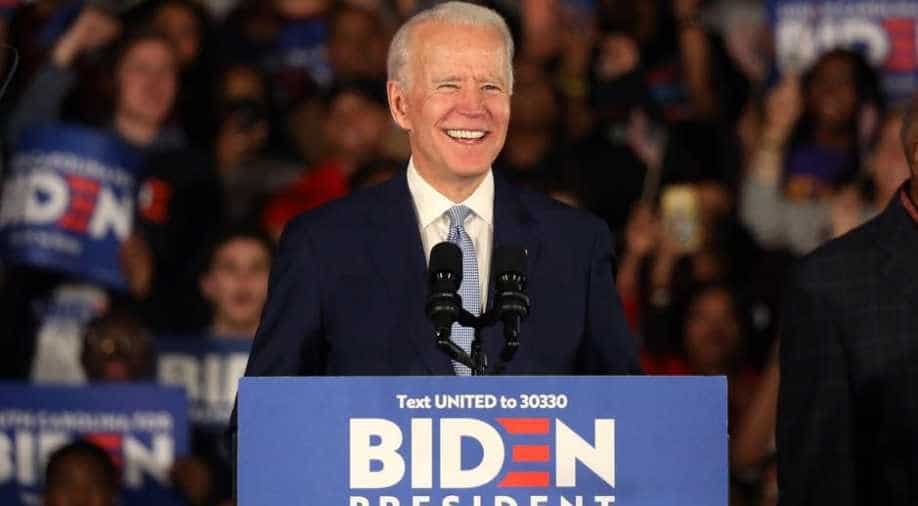 The US President Donald Trump is quite famous for his Tweets, among other things. Trump often announces official decisions and his personal opinions through his Twitter account. However, Joe Biden has now asked him to 'get off Twitter'.

In an address in his hometown of Wilmington, Delaware, Joe Biden, who is running against Donald Trump in the upcoming US Presidential elections, asked Trump to concentrate on safely reopening schools, rather than tweeting.

“That’s what you should be focused on now, getting our kids back to school safely, keeping schools safely able to remain open once they open. Not whipping up fear and division, not inciting violence in our streets," he said.

Biden has also accused Trump of inciting violence in kenosha, Wisconsin by showing up in the city univited, even after the local government and experts repeteadly advised against it, saying Trump's visit would only promote hatred and violence and diminish resources in an already grieving city.

“Get off Twitter and start talking to the congressional leaders in both parties. Invite them to the Oval Office. You always talk about your ability to negotiate. Negotiate a deal. A deal for somebody other than yourself,” he added.

Joe Biden is a Low Energy Candidate the likes of which we have never seen before. The last thing our country needs is a Low Energy Individual, especially when surrounded by High Energy Chess Players scattered all over the world. He’s back in his basement now - no schedule!

Joe Biden has often faced name-calling by Trump on Twitter.

Meanwhile, Trump was present in Wilmington, North Carolina, for ceremonies marking the 75th anniversary of the end of the World War II.“American warriors did not defeat fascism and oppression overseas only to watch our freedoms be trampled by violent mobs here at home,” Trump said.