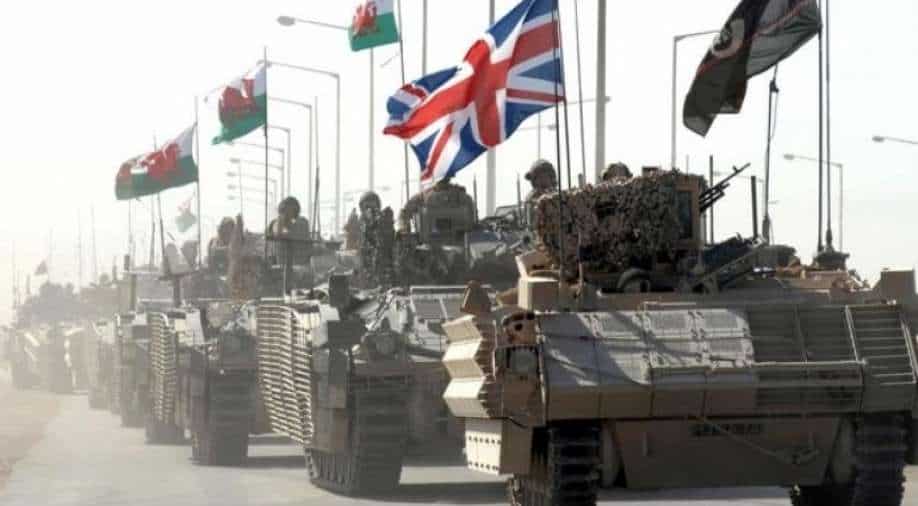 To what extent would you go to prove your point? A video gamer decided that revealing military secrets to a Russian company is the limit.

The gamer, reportedly a Challenger 2 commander, ended up revealing British military secrets to a gaming company only to prove that the digital model of a battle tank in the game is inaccurate.

'War Thunder' is a popular video game that allows players to take control of several real-life military vehicles. Majority of players in this game demand every detail to be accurate. So when this specific gamer spotted an error in the digital model of his country’s battle tank, he decided to take matters into his own hands.

However, little did he know that he would end up breaching the UK Officials Secrets Act. The gamer, on Wednesday, posted a link to the excerpts from a Challenger 2 AESP on a public forum to prove his point.

The alleged leak was then reported by the UK Defence Journal and claimed that the poster represented a Challenger 2 commander which may be stationed at Royal Tank Regiment in Tidworth, England.

The crime could lead to a prison sentence of nearly 14 years, if prosecuted. One of the major problems pointed out in this controversy is that the game developer, Gajin Entertainment, has origins from Russia as it was launched in Moscow in 2002 and later released 'War Thunder' in 2012.

While some gamers hoped that the error in the digital model will be fixed, the developers said they will not use the reference materials that are not legally available in the public eye.