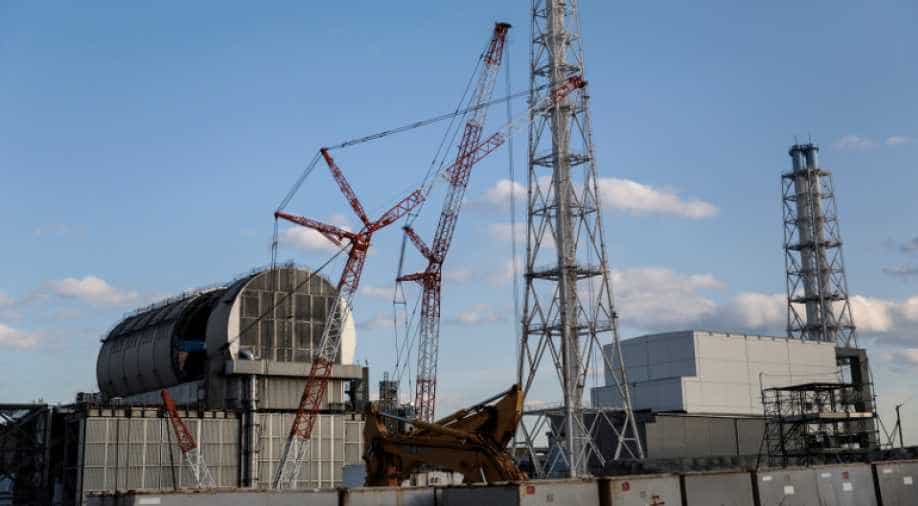 A Tokyo court has ordered the operator of the crippled Fukushima nuclear plant to pay $10 million in fresh damages to residents who fled their homes after the disaster, the plaintiffs' attorney said today.

Tokyo Electric Power Co. (TEPCO) was instructed to pay a total of 1.1 billion yen to 318 former residents of the Odaka district in Fukushima, around 20 kilometres from the plant.

The sum is a tenth of what the plaintiffs had demanded, citing the financial hardship and psychological impact they suffered after the March 2011 nuclear disaster in Fukushima that was triggered by a deadly earthquake and tsunami.

Residents are technically free to return to Odaka, which the government has certified as decontaminated, but only a few dozen have gone home because of financial and health concerns, Oki said.

"Especially those with small children are worried... while elderly people are unable to come back without any supporting family," he added.

Junichiro Hironaka, who heads the legal team representing the residents, said Wednesday that the court's decision showed it recognised "compensation for a lost hometown".

But he said the additional damages awarded by the court were insufficient, suggesting the plaintiffs might appeal.

TEPCO said it was reviewing the ruling before deciding how it would proceed.

Around 12,000 people who fled their homes for fear of radiation have filed dozens of lawsuits against the government and TEPCO.

In March 2017, a court in the eastern city of Maebashi ruled that both the government and TEPCO were responsible.

A massive undersea earthquake on March 11, 2011, sent a tsunami barrelling into Japan's northeast coast, leaving more than 18,000 people dead or missing and sparking the Fukushima crisis, the worst nuclear accident since Chernobyl in 1986.

In June 2017, three former TEPCO executives went on trial, the only people ever to face a criminal court in connection with the disaster. The hearing is continuing.