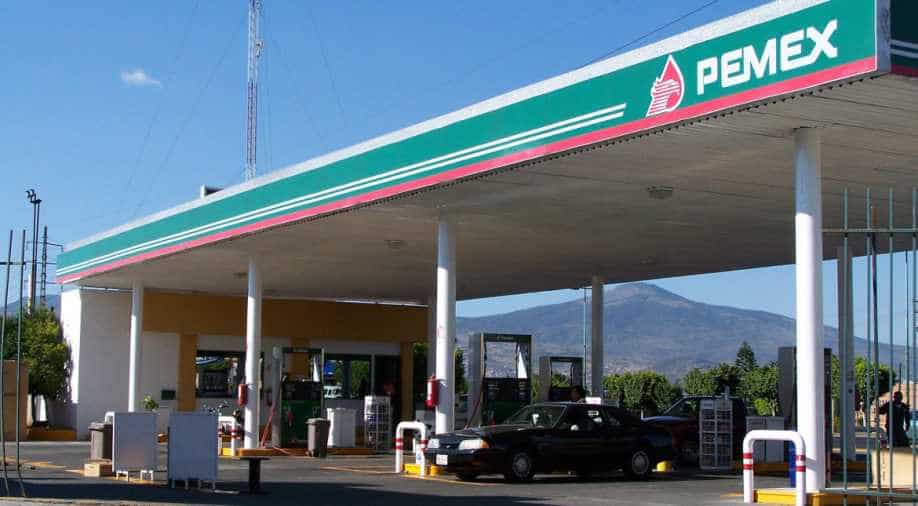 In Mexico, the removal of subsidies and deregulation of prices have seen fuel costs go up 14-20 per cent since January 1, sparking a wave of nationwide unrest involving wide sections of society. The protests have seen blockades of storage terminals and fuel stations, the obstruction of key transportation routes, and the looting of service stations and other commercial establishments. In the first week of the protests, some 1,500 people were detained, six were killed, and Mexico’s retail association reported losses of more than $2.4 million from looting.

As a result of fuel terminal blockades, national oil company Pemex reported critical shortages of fuel in Mexicali city on January 10, and in the states of Chihuahua, Durango, Morelos and Baja California from January 3. High levels of unrest are set to continue this month with some of Mexico’s largest trade unions planning demonstrations on January 26 and 31. Farmers and campesino groups intend to block highways during a strike on January 30, raising the prospect of clashes with security forces.

The continuation of protests this month will, therefore, continue to disrupt access to fuel and could have a major impact on supply chains and logistics for companies operating in Mexico.

Despite the scale of unrest, President Enrique Peña Nieto is unlikely to reverse the price increase. On January 4, Nieto responded to the protests saying the liberalisation of fuel prices was a difficult but necessary measure to reflect the economic pressures from the lower price of oil since 2014, and that not raising prices would cause a long-term threat to economic stability. Finance Minister Jose Antonio Meade estimated that continued fuel subsidies would have cost $9.2 billion in 2017.

In a signal of its commitment to maintaining the price increase, on January 9 the government announced it had reached an agreement with businesses and union leaders to stabilise the price of staple goods, cut salaries of senior government officials, and encouraged capital repatriation in a bid to offset the impact of the fuel price liberalisation.

The capability of opposition groups to sustain the same momentum behind protests throughout the year remains unclear. Despite a large social media following under the “no al gasolinazo” umbrella, the protests have so far been organised by disparate groups, including labour and transport unions, farming and student groups. They have remained largely local in nature with limited cooperation. Protests against the 2013 energy reforms, which at their peak involved thousands of people in Mexico City, ultimately failed to achieve cohesion between groups and subsequently lost momentum.

Key to the strength and duration of unrest will be the ability of leaders of unions and social movements, as well as leftist political parties National Regeneration Movement (Morena) and Party of the Democratic Revolution (PRD), to lead unified action against the measure. On January 9, PRD Secretary-General Beatriz Mojica said its members in congress will work to scrap the price hike and revise the 2013 energy reforms, illustrating parties’ efforts to associate the recent price increase with the government’s wider sector reforms.

Further increases in the fuel price as a result of a rise in international oil and gas prices could spur additional unrest. The government will determine price ceilings on a bi-weekly basis from February 3 and daily from February 18, before wider deregulation of the price is rolled out across 2017, starting with Baja California and Sonora on March 30. Unrest could also intensify if the fuel price rise triggers inflation and corresponding increases in the prices of transportation, electricity and consumer goods. Citibanamex has predicted inflation will surge beyond 4.6 per cent in 2017.

The fuel price rise further damages the prospects of re-election for Nieto’s Institutional Revolutionary Party (PRI) in 2018. The protests come as the government is already suffering low approval ratings due to a series of past corruption scandals, failure to tackle violence from organised crime and disappointing economic growth.

There is also considerable uncertainty in Mexico City over the impact of US President-Elect Donald Trump, who assumes office on January 20. The Mexican peso hit an all-time low against the dollar in January amid fears that a Trump administration will damage trade relations with Mexico following a series of hostile statements from the president-elect and pressure on international companies to base manufacturing in the US, rather than its southern neighbour.

Poor results in gubernatorial elections in four states in June 2017, including the historical PRI stronghold Mexico state, threaten to further undermine the government’s position during its last year in office.

The unrest could boost the popularity of Morena’s Andrés Manuel López Obrador, who has attributed the price hike to wider energy sector reforms begun in 2013. Both time presidential runner-up, Obrador is a current frontrunner to win the 2018 presidential election on a leftist, populist platform, and he has pledged to reverse the energy sector liberalisation introduced under the PRI and revoke contracts already signed by international oil companies (IOC).

Although a reversal of the energy reforms would face congressional obstacles, even in the event of an Obrador victory, political momentum and the direction of public sentiment will alarm some IOCs investing in the Mexican market this year. The recent unrest has re-politicised the 2013 liberalisation reforms and, if protests are maintained, could see companies face some hostility from social groups or trade unions. 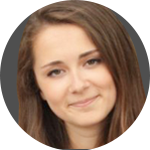 Jennifer Bates is a geopolitical researcher with Protection Group International. Her research interests include regional organisations in Latin America and third wave democratisation.