French unemployment rate falls down to 7.8%; lowest in 11 years 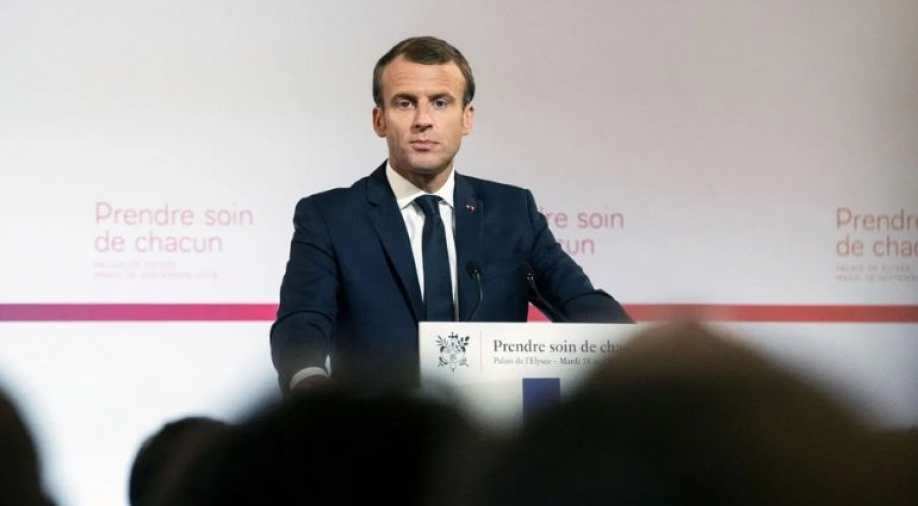 The unemployment rate fell to 7.8 per cent from 8.1 per cent in the fourth quarter. This is the biggest downfall since 2008, according to INSEE.

French economy faced a huge downfall due to the worldwide lockdown to contain the spread of coronavirus. Like other European countries, France, too, had a lockdown in place for several weeks.

Now, that the number of cases are reducing, the country has lifted the lockdown people are allowed to go back to their daily lives and workplaces.

However, the unemployment rate fell in the first quarter to an 11-year low as people without work were unable to seek jobs once France entered a coronavirus lockdown, the INSEE stats agency said on Thursday.

The unemployment rate fell to 7.8 per cent from 8.1 per cent in the fourth quarter. This is the biggest downfall since 2008, according to INSEE.

France initiated a nationwide lockdown on March 17 to contain the spread of coronavirus. This led to many people losing their jobs, and they were not able to find any other job. Majority of people who lost their jobs are actively seeking but have been unable to find any source of income.

The unemployment rate before the lockdown, according to INSEE, was 8.2 per cent. To protect the daily source of income of French citizens, the government is reimbursing companies 70% of the gross wages of workers they put on furlough.

Now, with the lockdown being completely lifted, the French government is hoping to revive its economy and increasing the employment rate.