French farmer on trial for helping illegal migrants across border 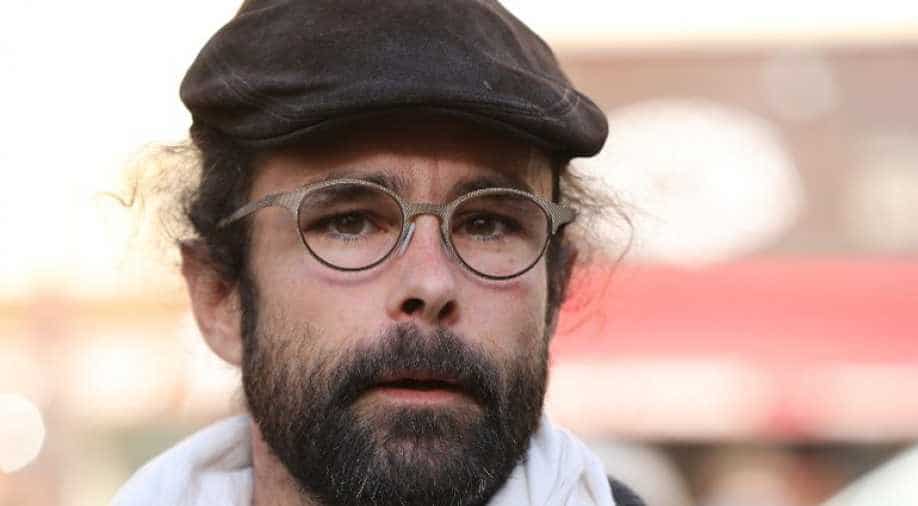 Unapologetic for his actions, Herrou said, sending him to prison would do nothing to reduce the influx of migrants to France across Europe. Photograph:( AFP )

Cedric Herrou, a French farmer, may face five years in prison and a 30,000-euro fine if found guilty of the charge of helping in the unauthorised entry, transit and stay of illegal migrants in France.

He is an olive and poultry farmer from a village on the border with Italy.

Unapologetic for his actions, Herrou said sending him to prison would do nothing to reduce the influx of migrants to France across Europe.

A crowd of around 300 people gathered in front of the Palais de Justice in Nice in support of Herrou, the local hero.

Local newspaper Nice Matin named Herrou "Azureen of the year," a title reserved for the region's most accomplished individuals, according to a report on Reuters.

In his defence, Herrou said, "It's not up to me to make a distinction between black and white, people with or without papers. It's not my job. Farming is what I do, my job is feeding people and that's what I do."

Over recent months, Herrou has given shelter to several hundred migrants in the grounds of his home in Breil-sur-Roya, a French valley surrounded by Italian territory.

He was first arrested in August 2016 for accompanying eight Eritrean migrants from Italy into France but was released on a humanitarian immunity clause.

He was arrested again in October, where the same clause did not apply when the Nice prosecutor said his aiding of migrants then was not a response to immediate danger.

According to Herrou, he helped migrants on a purely voluntary basis, and accepted nothing in return from them, and that he had especially tried to help the minors among the migrants.

Herrou is part of an association named "Housing and Citizenship," which has resorted to semi-clandestine tactics in assisting migrants who are regularly removed by the police from trains crossing into France and sent back to Italy.