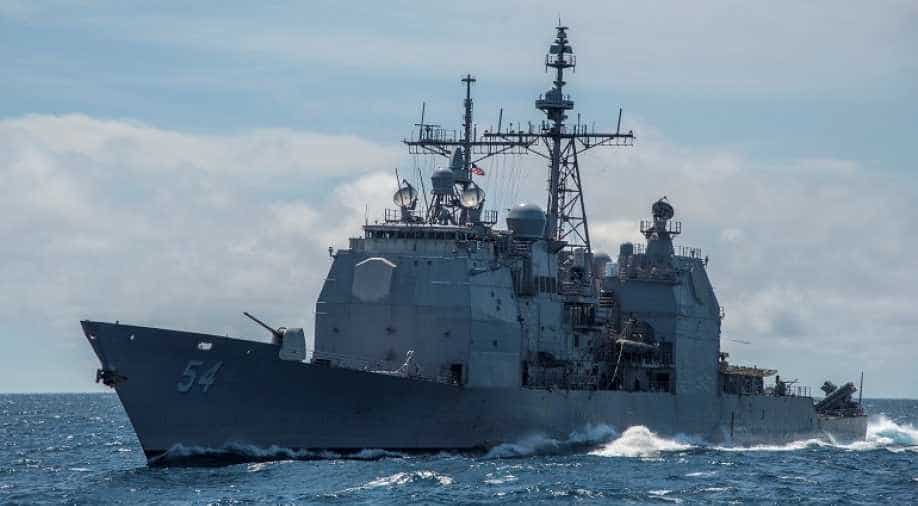 The United States has no formal ties with Taiwan but is bound by law to help provide the island with the means to defend itself.

The United States sent a Navy ship through the sensitive Taiwan Strait on Friday as the US military increases the frequency of movement through the strategic waterway despite opposition from China.

"The ship's transit through the Taiwan Strait demonstrates the US commitment to a free and open Indo-Pacific," the US military said in a statement.

The military identified the ship as the Green Bay, an amphibious transport dock ship. The 180 km-wide (112 miles) Taiwan Strait separates self-ruled Taiwan from China, which claims the island as its sacred territory.

Last month China had expressed "deep concern" over a US Navy warship sailing through the Taiwan Strait.