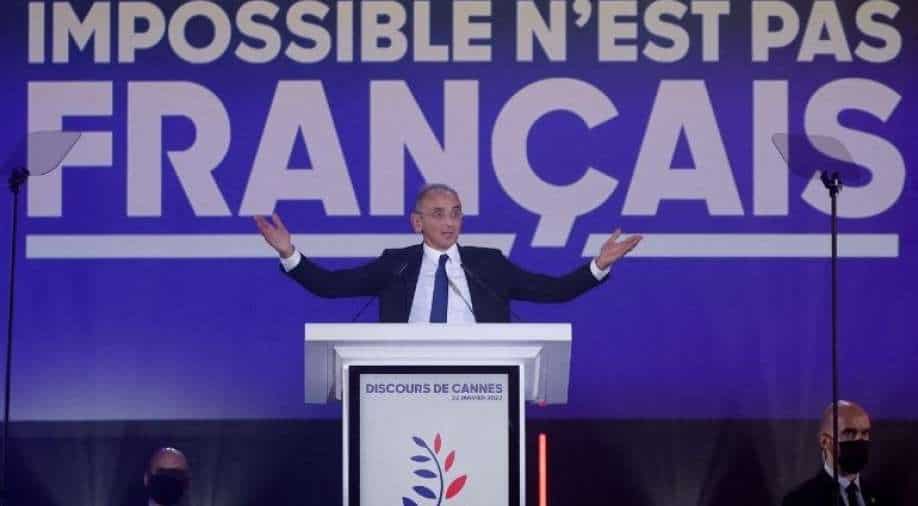 Speaking as part of an interview with the France 5 television channel he said Paris should stop “being a tool of the United States.”

“The US is trying to divide Russia from France and Germany, and every time they get closer to each other, the Americans find a way to divide them,” he said.

He also proposed that if he were elected to the top job, “there would be no more sanctions against Russia.”

For several weeks last year, opinion polls indicated that Zemmour, who has been convicted several times for inciting racial hatred, had a chance of placing second in the presidential poll and facing Macron in a run-off. His campaign has since lost some steam and he now polls fourth.

He drew widespread outrange in September 2020 when he told the CNews channel that child migrants were "thieves, killers, they're rapists. That's all they are. We should send them back".

Zemmour, a media pundit who is struggling to assemble the endorsements from elected officials required to compete in April's presidential vote, did not appear in court to hear the verdict, having skipped his trial in November.

In 2016, he had claimed that Philippe Petain, who headed the Vichy government during World War II, in collaboration with Nazi Germany, had actually "saved" French Jews.