France now launches a 'health pass'. Here is what you should know 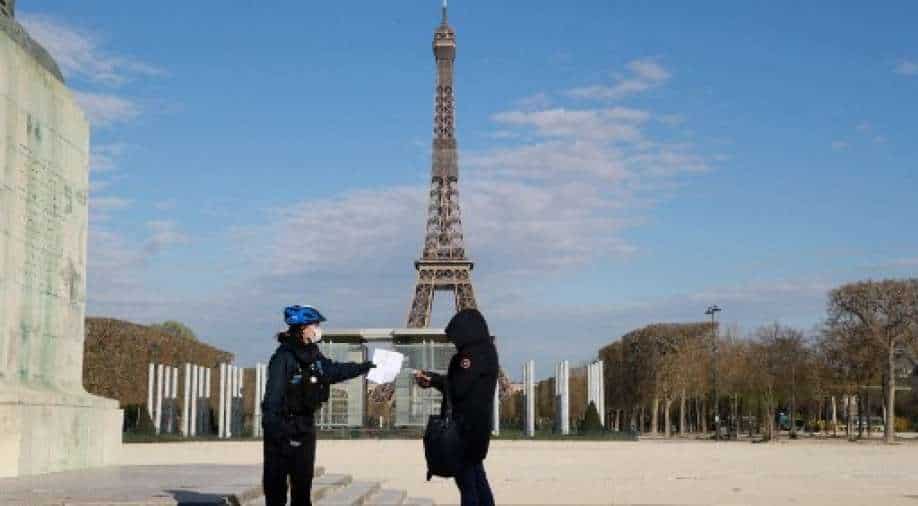 From Wednesday, people who want to go out to cinemas, museums, sporting matches and other cultural venues in France will have to show proof of COVID-19 vaccination or a negative test. This comes as the country braces for a feared spike in cases from the highly transmissible Delta variant.

The new 'health pass' will be required for all events or places with more than 50 people.

French President Emmanuel Macron announced in a televised speech that the 'health pass' will be required for all events or places with more than 50 people before being extended to restaurants, cafes and shopping centres in August.

The initial COVID-19 pass was implemented by decree, while lawmakers will vote on its extension to restaurants and trains or planes for long-distance travel.

Health minister Olivier Veran warned of an unprecedented increase in COVID-19 cases because of the Delta variant. On Tuesday, 18,000 cases were reported over 24 hours.

"That means we have an increase in the spread of the virus of around 150 per cent in the last week: we've never seen that," Veran told parliament.

In Paris and much of southern and western France, COVID-19 incidence rates now exceed the warning level of 50 per 100,000 people.

However, the government is hoping that widespread vaccination will help in coping up with the upcoming wave.

The country has been hit hard due to the Delta variant which authorities said was more contagious than the previous strains even as vaccination has picked up in the country.

France has vaccinated over 55 per cent of the population with a single dose with over 44 per cent fully protected as unvaccinated travellers entering the country were put under restrictions.