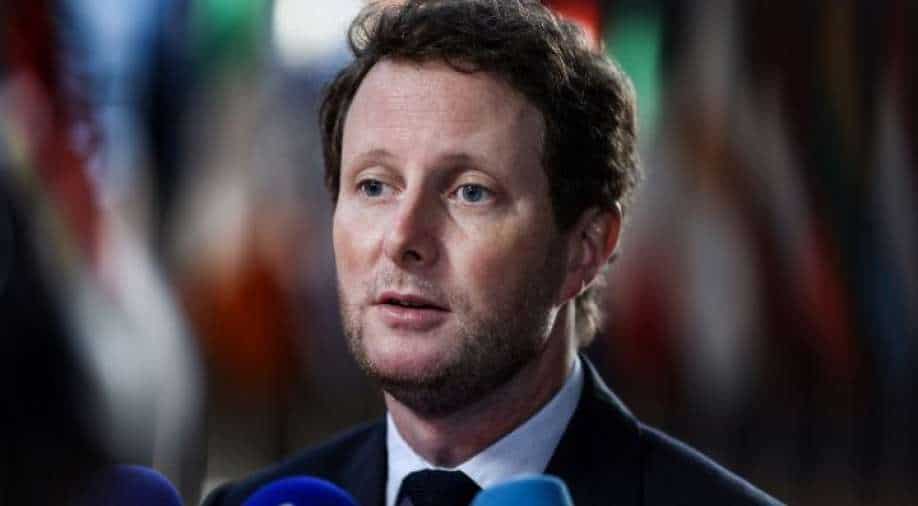 "It is very serious there is the risk of a de-facto exit" of Poland from the EU, he told the BFM-TV broadcaster in an interview, adding "I do not want the exit of Poland".

"This is an attack on the EU by a constitutional court that was modelled by the Polish government," Beaune said.

The court on Friday ruled that some EU treaty articles were "incompatible" with the Polish constitution and warned EU institutions not to "act beyond the scope of their competencies" by interfering with Poland's judiciary.

Poland and the EU are at odds over judicial reforms introduced by Poland's governing right-wing Law and Justice (PiS) party which Brussels warns threaten the country's democracy.

"This is not a technical or a legal question. This is a highly political topic that adds to a long list of provocations aimed at the EU," Beaune said of the Polish ruling.

"When you join a club you sign a contract that is called a treaty, which was ratified by referendum in Poland. This was the choice of the Polish people," he said.

Beaune said Poland's government "does not respect the values and fundamental principles of the EU, women's rights, minority rights, or the independence of the judiciary and the media," he said.

"There are 80 million Polish people and they want to remain in the EU. They did not want this," Beaune said.

The EU Commission said on Thursday it would use all the tools available to ensure the primacy of EU law in Poland.