Former US Special Forces soldier charged with spying for Russia 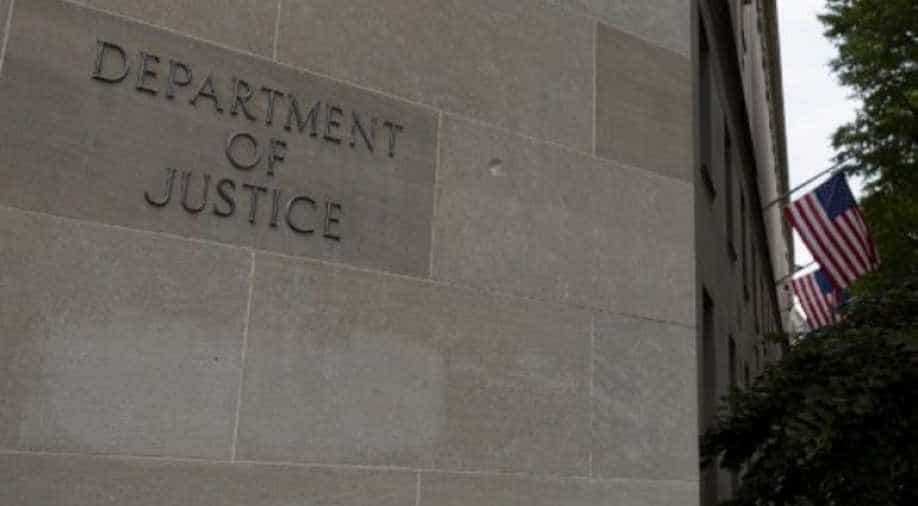 The US Department of Justice building in Washington, DC. Photograph:( AFP )

Peter Rafael Dzibinski Debbins, a former US Forces officer, has been arrested and charged with spying for Moscow on Friday.

Debbins was a former officer for US Special Forces Green Berets, but was also working as a spy for Russia, the Justice Deprtment revealed.

"The facts alleged in this case are a shocking betrayal by a former Army officer of his fellow soldiers and his country," said FBI senior counterintelligence official Alan Kohler in a statement. Debbins will be facing a sentenced to prison for life, according to the charges filed.

The former officer started working for Russia back in 1996, even before he joined the special forces. Russia is native home for Debbins' mother due to which he had taken several trips there, where he was then recruited.

Investigations have revealed that Debbins met with Russian agents in Chelyabinsk while he was still finishing his university, and was approached as he was seen to be "pro-Russian" politics.

After being approached by the Russian agents, Debbins married his Russian girlfriend and joined the US milotary with the help of his father-in-law who was also in the military.

When Debbins exoressed his desire to quit the military, he faced pressure from his Russian bosses and was instead pushed into joining the US Special Forces due to which he travelled to germany and later Azerbaijan.

However, the ties, reportedly, ended rather quickly later in 2011 when Debbins moved back to the US and started a graduate course. On the date of arrest, Debbins is reported to be a professor at the Wisconsin International University in Ukraine.

The FBI has denoucned the double agent and has called his actions to be an act of betrayal to his country and fellow soldiers.