Finland says one step closer to joining NATO, Russia calls it a threat to ‘our borders’ 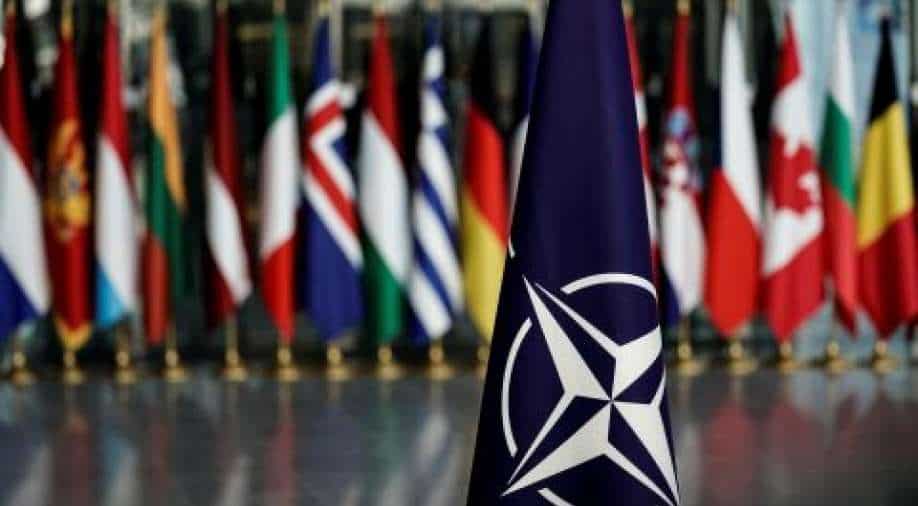 When asked what move would Russia take following Finland’s decision, Peskov said that it will depend on what specific steps NATO will take to bring its infrastructure close to the Russian borders

Responding to Finland’s move to join NATO, Kremlin on Thursday sounded a warning that their neighbour’s decision to join the US-led military alliance would “definitely” pose a threat to Russia.

“The expansion of NATO and the approach of the alliance to our borders does not make the world and our continent more stable and secure,” Kremlin spokesman Dmitry Peskov told reporters, according to Reuters.

When asked what move would Russia take following Finland’s decision, Peskov said that it will depend on what specific steps NATO will take to bring its infrastructure close to the Russian borders.

He noted that Russian President Vladimir Putin already had ordered to work out steps to strengthen the country's defences in the west in response to NATO's expansion closer to the Russian borders.

When asked whether Finland’s membership would be a threat, Peskov answered: “definitely.”

“Everything will depend on how this process takes place, how far the military infrastructure will move towards our borders,” he said.

Earlier in the day, Finland’s President Sauli Niinisto and Prime Minister Sanna Marin had announced that the Nordic nation is just one step close to joining NATO, finally shedding its decades-long policy of military neutrality.

The statement came after the Finnish government recently submitted a report on national security to the country's parliament which outlined the path to joining the alliance as one of Finland’s options.

Finland shares a 1,300-kilometre (800-mile) border with Russia and has been militarily non-aligned for decades.