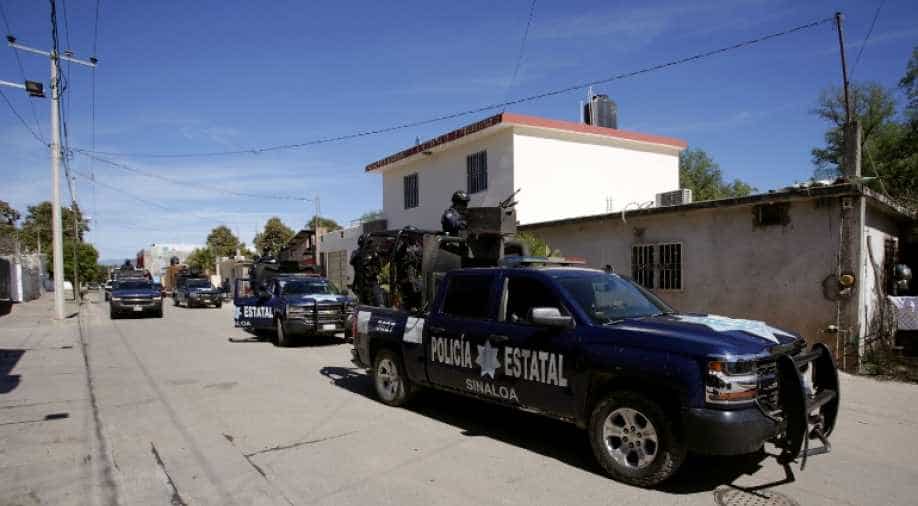 Valdivia was known to cover difficult situations, such as a confrontation between the local police and few suspected criminals a day before his death

Another journalist has been found dead in Mexico, making it the fifth death of a journalist in the country within the last eight months.

Mexico is now being called world's most dangerous country for journalists. The media watchdog Reporters Without Borders (RSF) confirmed that this was the fifth journalist to be murdered in cold-blood this year in Mexico.

"In coordination with the state attorney general's office we will exhaust all resources to find those responsible," said Hugo Gutierrez, security minister and head of the police in eastern Veracruz state.

The 41-year-old journalist's dead body was found by the local police on a train track in a mountainous area of the municipality of Tezonapa.

Valdivia was known to cover difficult situations, such as a confrontation between the local police and few suspected criminals a day before his death.

He "worked in a complicated area where there are criminal groups," said Ana Laura Perez of the State Commission for the Attention and Protection of Journalists, a government body.

"It must be investigated if he had reported something that bothered these criminal groups."

Mexico has been posted alongside war-struck countries such as Syria and Afghanistan when it comes to being unsafe for journalists. Since 2000, more than 100 journalists have been murdered. "All lines of inquiry must be exhausted, mainly those that have to do with his journalism because he worked in an area marked by violence," said Balbina Flores, RSF's representative in Mexico.

Before Valdivia, Maria Elena Ferral was shot dead by two assailants on motorbikes when getting into her car in Veracruz in March this year.

The Mexico police has claimed that investigations have started into the murder of Valdivia. 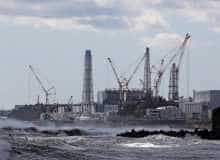