'Feed me!': You can now understand your cat through MeowTalk app 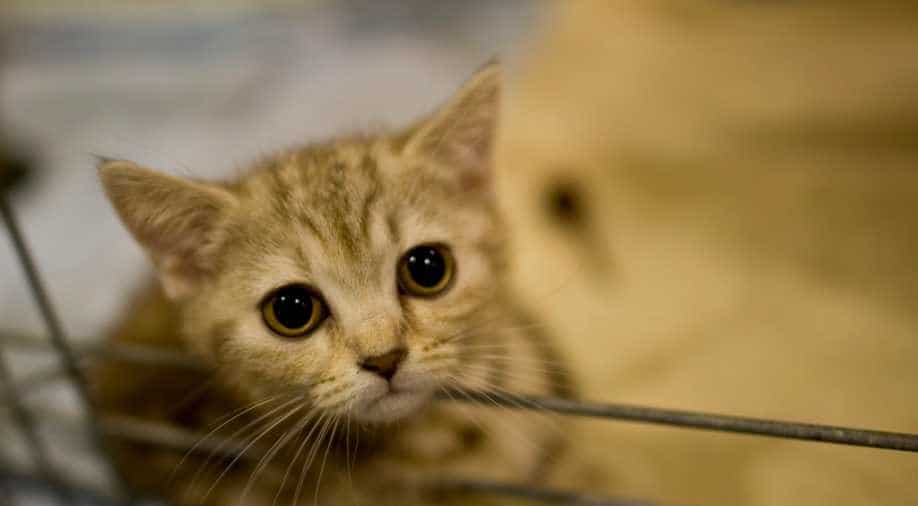 If you think your cat is trying to tell you something, you now might have a way to understand its meows. A former Alexa developer has launched an app that can help the cat parents.

The app called MeowTalk records the sounds of cats and then attempts to identify the meaning of these meows. These meanings will then be fed in a database for the AI software from which the developers can learn.

"I think this is especially important now because, with all the social distancing that's happening, you have people that are confined at home with ... a significant other - this feline," said Javier Sanchez, group technical program manager at app developer Akvelon.

"This will enable them to communicate with their cat, or at least understand their cat's intent, and build a very important connection," he added.

The app is still in the development phase and the developers have advised all users who are "concerned about data retention" to uninstall the app till they are able to meet EU's GDPR privacy law requirements.

The cat behaviourists and developers have all warned the users to not to take the app too seriously as the translations will, reportedly, never be accurate.