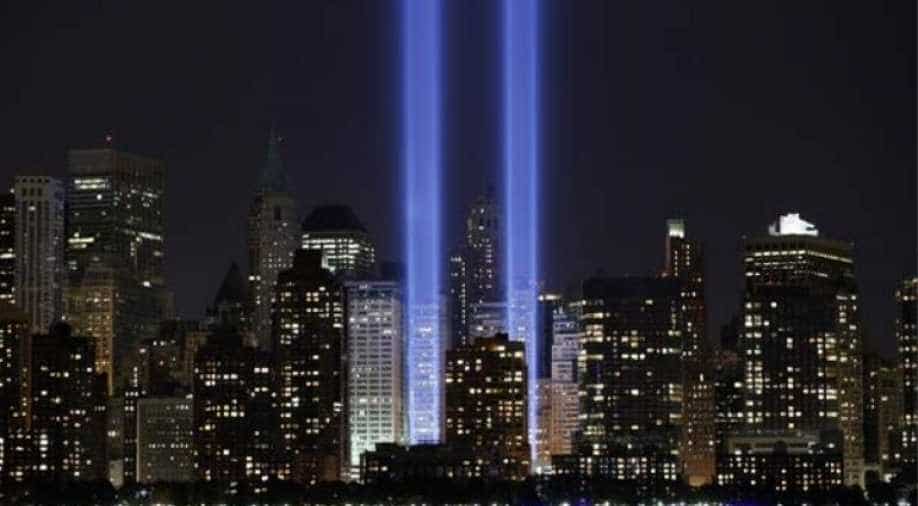 FBI accidentally reveals the "third person" in investigation by stating "any and all records referring to or relating to Jarrah" in a declaration.

The Federal Bureau of Investigation (FBI) disclosed the name of a Saudi diplomat who is suspected of directing support to two al-Qaeda hijackers in the September 11, 2001 attacks on the United States.

In a response to a lawsuit by families of 9/11 victims, an FBI official accidentally revealed the name of the Saudi official in a declaration by him. The lawsuit was by the families of the victims, who have accused Saudi Arabia's government of involvement in the attacks.

The accidental revelation was spotted by Michael Isikoff, the chief investigative journalist at Yahoo News.

"When I noticed that the declaration included this information, I contacted the FBI for comment. Because I knew that the justice department and the Trump administration had been going to extraordinary length to keep all of this under wraps," he said.

"In fact, both Attorney General William Barr and the Acting Director of the National Intelligence Richard Grennell had filed motions with the court saying that any information relating to the Saudi embassy official and all internal FBI documents about this matter were so sensitive; they were state secrets, that means if revealed they could cause damage to the national security," he added.

The declaration was made by Jill Sanborn, the assistant director of the FBI's counterterrorism division.

When requested to depose the person under oath, Sanborn's declaration said that it involved "any and all records referring to or relating to Jarrah". This was the point where it was accidentally revealed that the "third person" was Mussaed Ahmed al-Jarrah.

However, all other background and investigative reports conducted by the FBI remain sealed.

This accidental slip-up has, however, revived the questions about Saudi government's involvement in the attacks. "This shows there is a complete government cover-up of the Saudi involvement," Brett Eagleson, a spokesman for the families, told Yahoo news. "This is a giant screw-up."

Officials notified the court and withdrew the FBI's declaration from the public docket. Following that, the docket now reads:  "The document was incorrectly filed in this case."