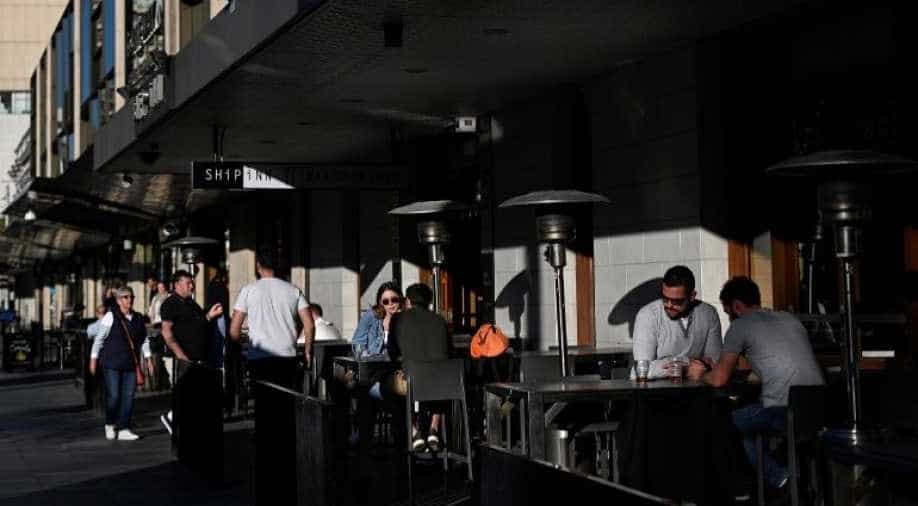 Australia's populated city, Victoria, is warning citizens of a possible second wave, as the number of cases have started rising again in the southern city.

The city, along with the whole country, started unlocking its economy, weeks back. However, the officials are now thinking of reimposing a lockdown to contain the rapid spread of the virus.

On Saturday, the state’s leader Daniel Andrews said that the rise in number of new cases might be because of the large family gatherings that the locals have been hosting since the unlock.

Further, he announced that for the next three weeks the number of guests allowed in a house would be again reduced from 20 to five, and public gatherings would once again be limited to 10.

Due to this, the state government is now considering making the stay-home advice legally enforceable.

“It may be the case in the days ahead ... we may need to, for instance, reinstitute the stay-at-home except for [essential] reasons,” Daniel Andrews said at a press conference.

“We all remember that time, it was deeply frustrating but it was very effective … we may need to go back to that setting in given geographical areas," he added.

Rubbishing the reports that the virus spread due to a 'Black Lives Matter' rally, that took place two weeks ago, Andrews assured people that only four people from that rally had tested positive, out of almost 30,000 attendees, with no evidence that the virus was transmitted at the protest.

This statement came after it was observed that the two largest outbreaks are from family groups in Keilor Downs and Coburg, which further led to spreading the virus across Melbourne.

The officials are now urging the locals to suspend all family get-togethers till further notice and to not pretend that the pandemic is over "just because they want this to be over, pretend that it is,” he said.