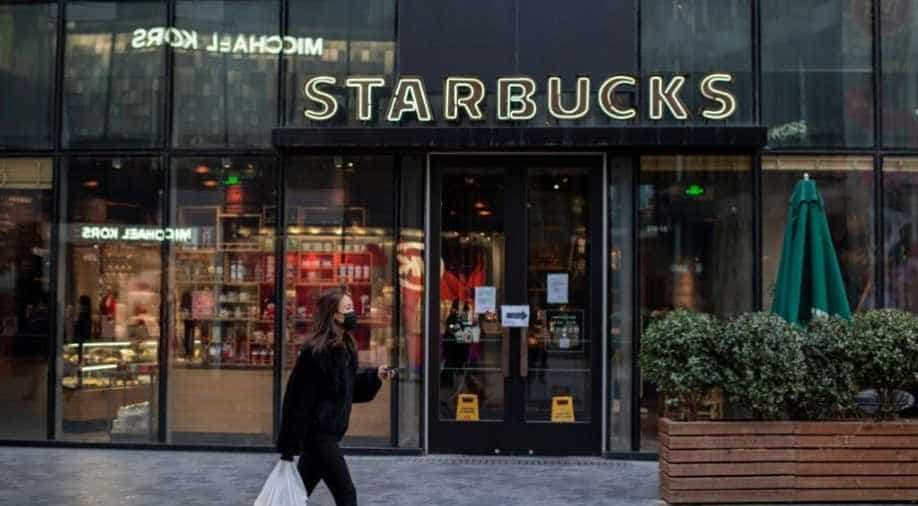 Beyond Meat has started selling its plant-based food in China through thousand of Starbucks cafes, as per media reports.

As China recovers from coronavirus pandemic and begins to reopen cafes and restaurants, plant-based "fake" meat has started to appear on menus.

Beyond Meat has started selling its plant-based food in China through thousand of Starbucks cafes, as per media reports.

The company has seen the "growing demand for plant-based meat in China" and is offering three meals across 3,300 Starbucks in China, BBC quoted Beyond Meat as saying.

Fast-food chain KFC also said recently that it will also start selling fake chicken nuggets from next week for a trial period in Shanghai, Guangzhou and Shenzhen.

China's "wet markets" have been slammed internationally as the coronavirus roils the world, with the disease having seemingly emerged from stalls selling live game in Wuhan late last year.