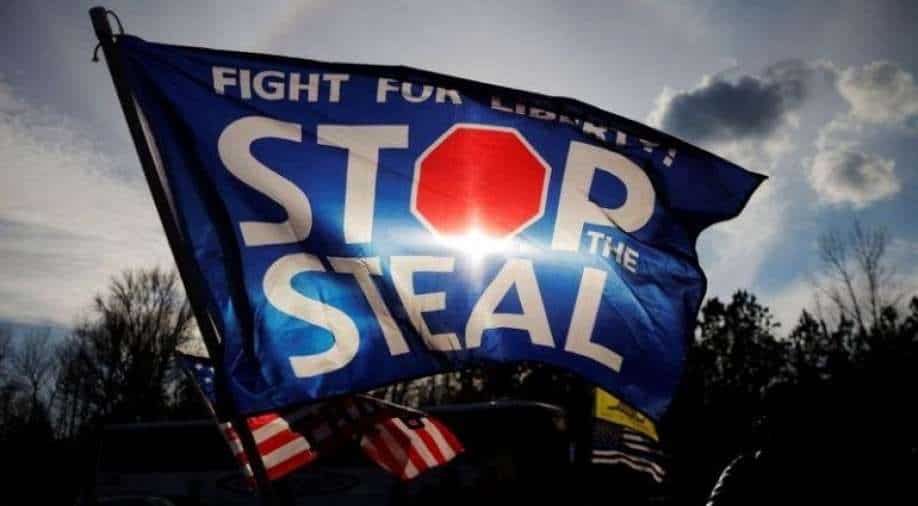 After banning account of the outgoing US President Donald Trump, the social media giant Facebook has decided to ban the phrase 'Stop the steal' to make sure it does not create chaos in the upcoming inaugration ceremony of the President-elect Joe Biden.

The phrase has become popular among Trump supporters in the last few months, and Facebook believes the rising popularity of this phrase could incite violence in the upcoming week, especially after the Capitol riots conducted by blind supporters of Trump.

Under the Coordinating Harm policy, all content which is blacklisted will be removed from Facebook and Instagram. "With continued attempts to organize events against the outcome of the US presidential election that can lead to violence, and use of the term by those involved in Wednesday's violence in DC, we're taking this additional step in the lead up to the inauguration," Facebook said in a blog post titled 'Our Preparations Ahead of Inauguration Day'.

The social media giant claims they had to hurry their measures for digital security during the inauguration week after the Cpaitol riots that took place last week. "Our planning took on new urgency after last week’s violence in Washington, D.C., and we are treating the next two weeks as a major civic event," the blog post read.

This has come after the original Stop the Steal group was removed form the social media platform in November 2020 and claims it continues to remove "pages, groups and events that violate any of our policies, including calls for violence."

'Stop the Steal' phrase became popular after the US election that were held on november 03 between the former Vice President Joe Biden and former reality TV star and President Donald Trump. Through this phrase, Trump supporters alleged Biden of voter fraud — an accusation initiated by Trump — after Trump lost the elections.

This decision has come a day after Twitter decided to block the phrase 'Hang Mike Pence' that started trending on the internet after the rioters started chanting it in the halls of the Capitol building hoping to get a chance to execute the VP — who was present in Capitol during riots to confirm the win of the President-elect Joe Biden.

The company also added that it will not be promoting any poltical ads till the inaugration ceremony to be held on January 20. "In addition to the indefinite suspension of President Trump’s account that we announced on January 7, we’re keeping our pause in place on all ads in the US about politics or elections. This means that we aren’t allowing any ads from politicians, including President Trump," the blog post read.