Explainer: What is the hype behind pricey pixels, why people spend fortunes on NFTs or digital art? 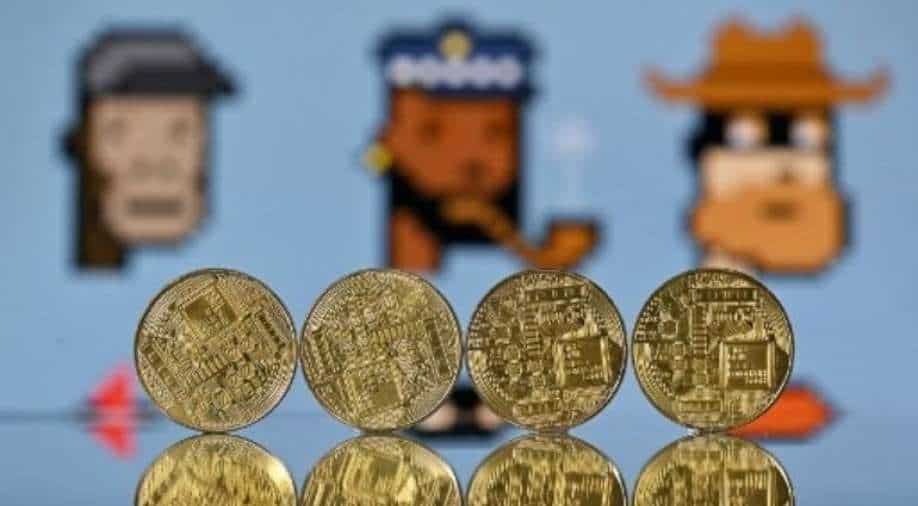 It is evident that the NFT community-building has parallels to the traditional art market, in which young artists often work as hard to cultivate a following as on their work. Photograph:( AFP )

In 2021, the market for NFTs exploded, driven by high-profile auctions, with sales worth more than $40 billion, according to analytics firm Chainalysis

Each day, thousands of artists work to create images to sell as digital tokens (NFTs) on online exchanges. The markets are booming, the most popular pieces can sell for millions, but it is not clear to outsiders why anyone would be willing to pay anything at all for a jpeg.

How do NFT purchases work?

These transactions do not involve the exchange of physical pieces of art. Those who purchase art use cryptocurrencies and receive NFTs in return for a unique piece of computer code relating to that work that is stored on a blockchain, a kind of digital ledger that cannot be altered.

When did the craze for NFT's start?

In 2021, the market for NFTs exploded, driven by high-profile auctions, with sales worth more than $40 billion, according to analytics firm Chainalysis.

Also read | In Pics: In Seattle, a NFT museum opens its door to public

There's no reason to believe that last year's prices won't hold up in 2022; for instance, Justin Bieber paid more than $1.3 million last week for an NFT from the collection "Bored Apes Yacht Club".

With 10,000 cartoon ape images with variations to the background and other details generated by an algorithm, the collection sold dozens of NFTs daily for an average price of $250,000.

Why would anyone buy an NFT?

Some critics suggest that big transactions are motivated by pure profit, with major players using technobabble and celebrity endorsements to mask their true motives.

Nevertheless, fans see the technological complexity as an inherent part of the value of these and have a cultish devotion to it.

Malaysian artist mumu_thestan describes it as a varied landscape.

Also read | What is a non-fungible token (NFT)? Explaining the internet's latest craze

"You can't treat the whole NFT community as one,"

"The mainstream audience thinks NFTs are about selling a jpeg for millions or making a monkey picture. That's not all it is."

Yet, one of the most common narratives surrounding NFTs is one in which speculators make crushing profits by flipping their assets.

How do these artists find sellers?

The must-have collection in 2021 was CryptoPunks, a collection of blocky images of punk rock in the 1970s. The likes of Jay-Z, Snoop Dogg, and YouTuber Logan Paul own some of these for millions.

Now, it is Bored Apes, Justin Bieber dropped an image of an ape to his 200 million Instagram followers, giving a powerful boost to an already popular collection already hyped by the likes of tennis star Serena Williams.

It is crucial to maintain a buzz around the work, whether it is meticulously crafted original artwork or algorithmically generated ape pictures.

How does this compare to "traditional" art?

It is evident that this community-building has parallels to the traditional art market, in which young artists often work as hard to cultivate a following as on their work.

The auction house Christie's helped cement this connection last year when it sold an NFT by American artist Beeple for $69 million, making him the third most valuable living artist.

It may surprise you to know that it would not have been a stretch for the buyer to acquire a Van Gogh or a Monet work for similar prices last year.

Much like the art market, the small players in the NFT sector believe that their business is much more than just money.