Euthanasia becomes legal in the Australian state of Victoria 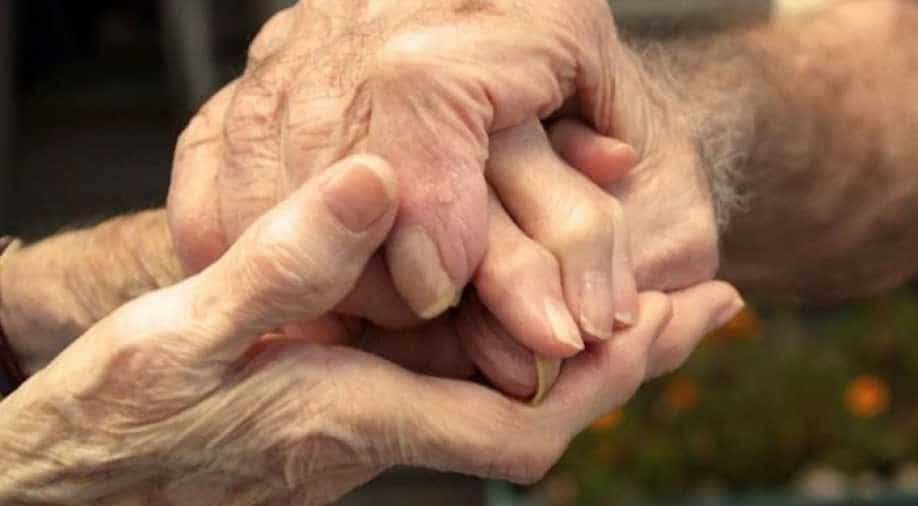 The country's second most populous region made voluntary euthanasia legal under closely specified circumstances, a first for the country.

Terminally ill Australians can for the first time apply to end their own life after new laws went into effect in the state of Victoria Wednesday.

The country's second most populous region made voluntary euthanasia legal under closely specified circumstances, a first for the country.

Victorian Premier Daniel Andrews, who supported the bill after his father's death from cancer in 2016, said the laws were about giving patients a "dignified option at the end of their life".

"We've taken a compassionate approach," Andrews told commercial broadcaster Channel Nine, adding that he hoped it would bring people the dignity of a "good death."

Assisted suicide is illegal in most countries and in Australia until Victoria state introduced laws to legalise the practice in 2017.

The scheme will be accessible only to terminally ill adult patients with fewer than six months to live, or one year left to live for sufferers of conditions such as motor neurone disease and multiple sclerosis.

Multiple restrictions will be put in place, including residency requirements and assessments from multiple doctors, meaning around 12 people are expected to use the law this year.

Andrews said that up to 150 might use the law each year after that. An independent review board and a coroner will track and monitor all deaths.

Other states in Australia have debated assisted dying in the past, but the proposals have always been defeated.

But experts said other states will now be watching closely to see how the law is implemented and whether they should follow suit.

"Although over forty attempts to change the law in Australia have failed in the past, more recent reform efforts appear to be getting closer to laws changing," Ben White from Queensland University of Technology's Australian Centre for Health Law Research said.

"Western Australia, Queensland and South Australia (states) all have inquiries considering a change."

The law has been criticised for being both too permissive and too stringent.

Prominent Australian euthanasia activist Philip Nitschke told Melbourne's The Age that the safeguards were "too strict and onerous" and could result in "challenges to the law pressing to broaden access".

The Catholic Archdiocese of Melbourne said in a statement that the law was a  "new and deeply troubling chapter of health care in Victoria".

"Pope Francis has encouraged ordinary Catholics everywhere to resist euthanasia and to protect the old, the young and the vulnerable from being cast aside in a 'throw-away culture'," the Archbishop of Melbourne Peter Comensoli and three other Victoria bishops said.