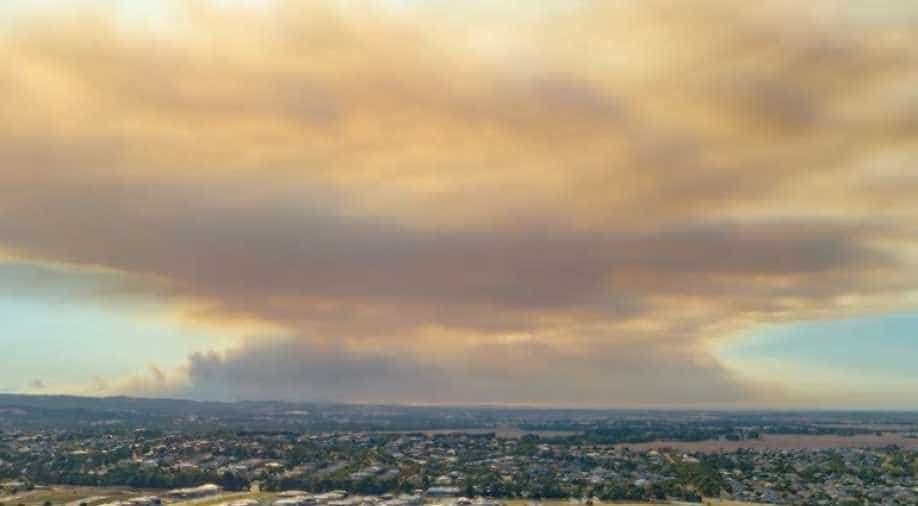 No deaths or injuries have been reported in the fires.

Bushfires burning across the Australian state of Victoria for a week have destroyed more than 30 houses and burnt nearly 70 other buildings with most of the blazes still active, the emergency authorities said on Saturday.

No deaths or injuries have been reported in the fires.

A record-breaking heatwave delivered the hottest start to March on record for the southern third of Australia, a country prone to deadly bushfires as a result of remote terrain, high summer temperatures and flammable eucalyptus bush.

"It is too early to place an estimate on losses so far, and the full extent of property losses may take several weeks to be known," the Council cited its General Manager of Communications Campbell Fuller as saying in a press release.

In addition to the 29 houses that were destroyed in that fire, two houses were damaged but deemed habitable. Two homes were destroyed elsewhere in the state in other fires.

More than 100,000 hectares of land had been burnt by bushfires across Victoria since the start of March, a spokeswoman for the Emergency Management Victoria said.

Milder weather conditions over the weekend were expected to aid firefighters who are still battling some 17 fires throughout the state.

In 2009, the worst bushfires on record destroyed thousands of homes in Victoria, killing 173 people and injuring 414 on a day the media dubbed "Black Saturday". 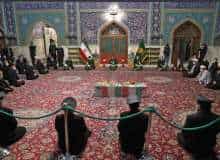