European Union launches probe into Amazon's use of merchant data 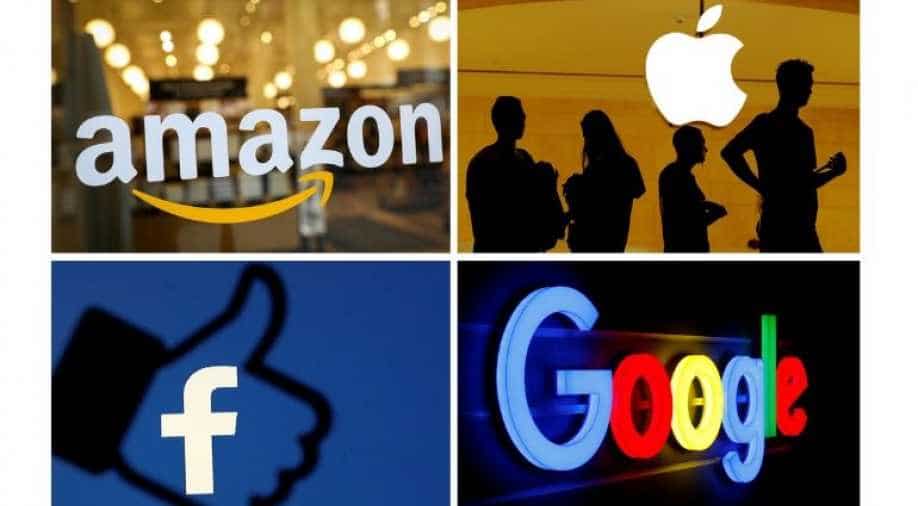 The formal investigation opens a new chapter in the European Union's campaign to curtail the dominance of US tech firms with Google, Facebook and Apple also regular targets of regulators in Brussels.

The formal investigation opens a new chapter in the European Union's campaign to curtail the dominance of US tech firms with Google, Facebook and Apple also regular targets of regulators in Brussels.

"I have... decided to take a very close look at Amazon's business practices and its dual role as marketplace and retailer (and) to assess its compliance with EU competition rules," the EU's antitrust commissioner Margrethe Vestager said in a statement.

At the heart of the case is Amazon's service to third party merchants who use the world's biggest online retailer to access customers and broaden their reach.

In providing this service, Amazon "continuously collects data about the activity on its platform", the commission said.

Preliminary findings, according to the statement, indicate that Amazon "appears to use competitively sensitive information -- about marketplace sellers, their products and transactions on the marketplace."

The investigation, which has no deadline, is likely to be the final offensive by Vestager against big tech before the end of her current mandate on October 31.

In an email to AFP, Amazon said: "We will cooperate fully with the European Commission and continue working hard to support businesses of all sizes and help them grow."

In some areas, insurgents and religious leaders tell communities that vaccines are a Western conspiracy aiming to sterilise Muslim children, or that such programmes are an elaborate cover for Western or Afghan government spies.

Last year, the Taliban warned the International Committee of the Red Cross (ICRC) that the group would no longer protect its workers.

The threat forced the ICRC to significantly scale back its Afghan operations.