EU says repeated boosters against Covid not a viable strategy 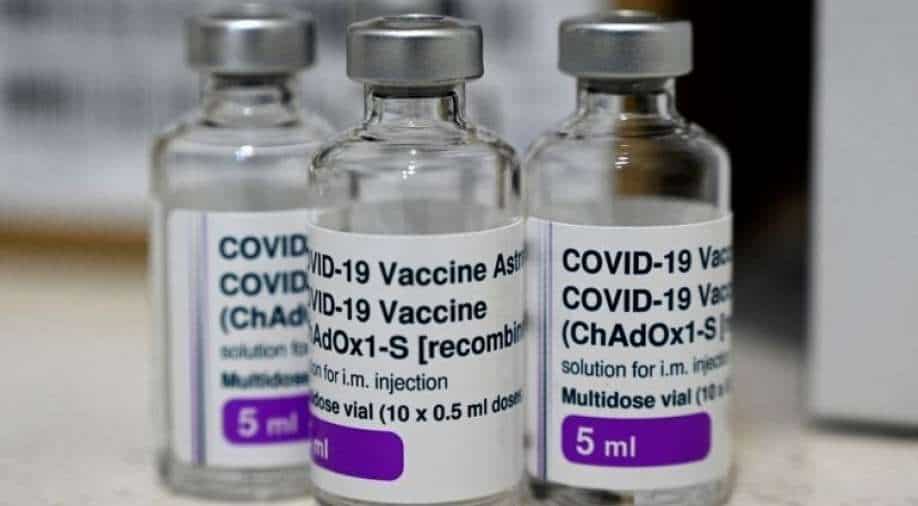 EMA's Head of Vaccines Strategy, Marco Cavaleri, said a second booster could be a contingency measure, particularly in the most vulnerable, but that repeated, frequent vaccination was not viable in the long-term

European Medicines Agency (EMA) the European Union's drug regulator said on Tuesday (January 11) that the strategy of administering repeated booster doses at short intervals was not viable as a long-term response to COVID-19 pandemic.

A fourth dose of Pfizer-BioNTech shot is already being administered to people over the age of 60 in Israel. Doses are also being given to immunocompromised patients and healthcare workers to protect them against Omicron surge.

But speaking at a news conference the EMA's Head of Vaccines Strategy, Marco Cavaleri, said a second booster could be a contingency measure, particularly in the most vulnerable, but that repeated, frequent vaccination was not viable in the long-term.

"We will end up potentially having problems with immune response, and immune response may end up not being as good as we would like it to be," he said.

"Secondly, of course, there is the risk of fatiguing the population with the continuous administration of boosters," he told a news conference.

Fourth dose of Covid vaccine is being given to "the most vulnerable citizens" in Denmark as well.

Health Minister Magnus Heunicke said the move marked a "new chapter" in the fight against the spread of the Covid-19 virus.

Health authorities said those concerned would be contacted by early next week.

Heunicke also announced the re-opening of cultural institutions, closed since December 19 in a country where 3,433 people have died since the start of the pandemic, according to latest official data published Wednesday.