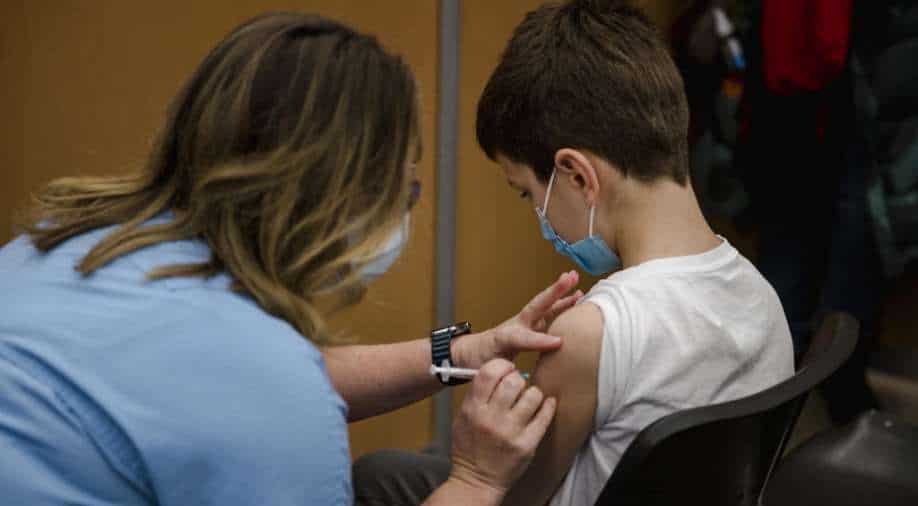 The European Medicines Agency (EMA), the EU’s regulator for medicines and related equipment, on Thursday gave its nod to for the use of Pfizer-BioNTech's COVID-19 vaccine for children between the ages of five and 11.

However, the final approval will be given by the EU's executive branch, the European Commission, which typically follows the EMA guidelines.

According to Reuters, the commission would likely take the decision on Friday.

The vaccine, also known as Comirnaty, had already been approved across 27 EU countries for use in people between the ages of 12 and 17 years since May and for adults since December 2020.

EMA said the vaccine should be given to children in two doses of 10 micrograms three weeks apart as an injection in the upper arm. Adult doses contain 30 micrograms.

"The benefits of Comirnaty in children aged 5 to 11 outweigh the risks, particularly in those with conditions that increase the risk of severe COVID-19," EMA said.

In this population, the dose of #Comirnaty will be lower than that used in people aged 12 and above.

Pfizer and BioNTech have said their vaccine showed 90.7 per cent efficacy against the coronavirus in a clinical trial of children aged five to 11.

EU becomes the latest country to approve vaccines for the five to 11 age group. So far, United States, Canada, Israel, China and Saudi Arabia have cleared vaccines for children in this age group and younger.

But the EU countries won’t be able to begin the inoculation drive for the kids until next month.

A spokeswoman for BioNTech told Reuters that the first of the low-dose paediatric versions will be delivered on December 20.