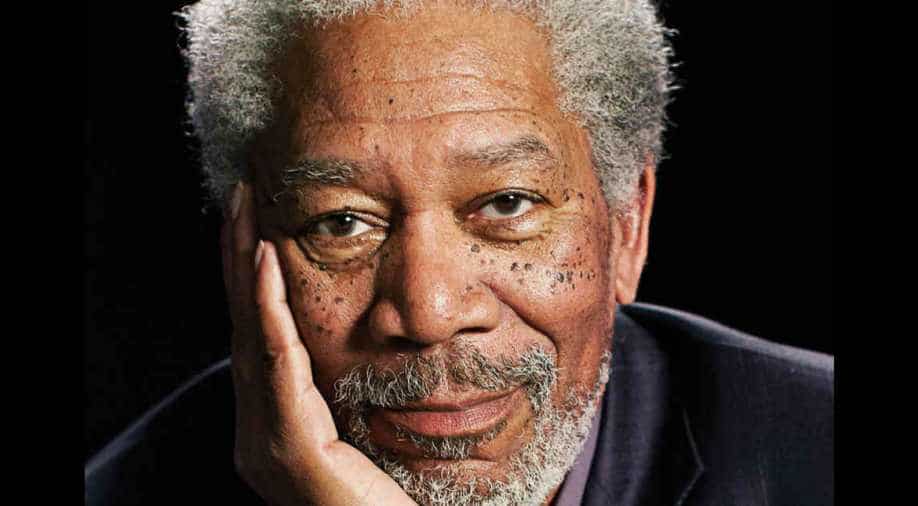 In a shocking update from the world of entertainment, Hollywood star Morgan Freeman who is known for giving stellar performances in every movie he does -- has been accused of inappropriate behaviour and harassment by multiple women who have worked with him.

In a report published by CNN, one woman claimed that Freeman while they were filming for the movie “Going In Style”, physically molested her as he "kept trying to lift up [my] skirt and asking if [I] was wearing underwear." She claimed that "Alan [Arkin] made a comment telling him to stop. Morgan got freaked out and didn't know what to say."

Another woman detailed her embarrassing moment in the report while working with Morgan as he leered at her top to down in the presence of many people. She said, "If I ever passed him he would stare at me in an awkward way, would look me up and down, sometimes stopping and just staring. "One time he stopped, looked me up and down as I walked into a room of people, and everyone burst out laughing. And I literally froze, feeling very uncomfortable, and one of the people in the office said 'Don't worry, that's just Morgan.'"

At least eight women went on to detail their sexual harassment experiences in the report as all of them worked with Morgan in one film or another.

As the news picked up momentum, Morgan issued a statement responding to the accusations. He said, "Anyone who knows me or has worked with me knows I am not someone who would intentionally offend or knowingly make anyone feel uneasy. I apologize to anyone who felt uncomfortable or disrespected — that was never my intent."

Morgan is one of America's best-known actors, starring in 1989's "Driving Miss Daisy" and 1994's "The Shawshank Redemption". He portrayed Nelson Mandela in "Invictus", the president of the United States in "Deep Impact" and God in "Bruce Almighty" -- in all three he set a benchmark for acting.

We are as shocked as you are, guys!