Cannes Film Festival 2018: 5 films to watch out for this year! 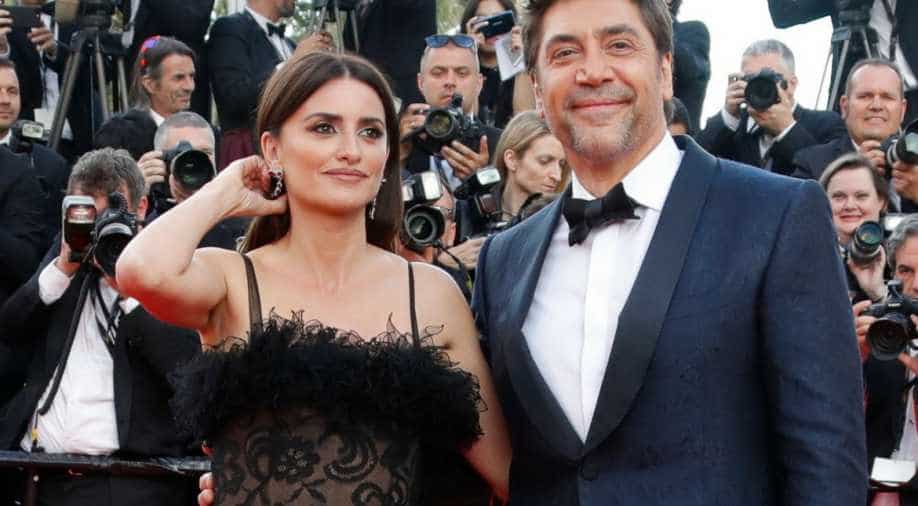 The most celebrated and watched-out film festival is back and so should be your appetite for new films and lots of controversies. Yes, we are talking about the 71st Cannes Film Festival that is taking place at a time when #MeToo and Time's Up as movements against sexual misdemeanour by those in power is in full force.

US director Martin Scorsese and Australian Oscar winner and producer Cate Blanchett, the jury`s president, declared open the Cannes. Also Read: Cannes 2018: This is when Aishwarya, Deepika, Sonam, Kangana will be walking the red carpet

While we are expecting lots to happen at Cannes, let’s take a look at five films that we think will be making a lot of noise at the festival and otherwise:

The annual fair started with the screening of in competition film "Everybody Knows" of Iranian director Asghar Farhadi, with Spanish star Penelope as the main actress opposite her real-life husband and actor Javier Bardem who have reunited for the first time since they starred in the hit film “Vicky Cristina Barcelona”. The film is a psychological thriller that marks the Spanish-language debut of the Academy Award-winning director Asghar. It centres on the secrets that come to light when Cruz returns to her Iberian hometown.

It is an out and out socially conscious project, coming from Spike Lee who tackled with race issues in “Do the Right Thing” and “Malcolm X”. John David Washington (son of Denzel) portrays the role of an African-American policeman Ron Stallworth, who infiltrated the KKK to gather intelligence in the 1970s.

This film took a toll on the Iranian director Jafar Panahi who suffered at the behest of his film. His government imposed a 20-year filmmaking ban and placed him under house arrest as they convicted him of creating "propaganda against the system". Competing for the Palme d'Or, this film takes us through the adventures of three Iranian actresses at different stages in their careers.

Under the Silver Lake

From the company that delivered critically acclaimed films like “Moonlight”, “Ex Machina” and “Lady Bird”, “Under the Silver Lake” is a movie set in the underworld of hipster Los Angeles. In the film, Riley Keough vanishes and his neighbour Sam (Andrew Garfield) sets out to find her -- establishing the mysterious circumstances that led to her disappearance.

The film "Climax" will bring a story of a group of street dancers who enter a drug-fuelled insanity as the film has carnally focused plotlines. Like his previous presentations, the film is explicit and is expected to drive a multitude of emotions in the audience. Judging by his previous film premieres, people might leave booing, screaming and shouting from it.