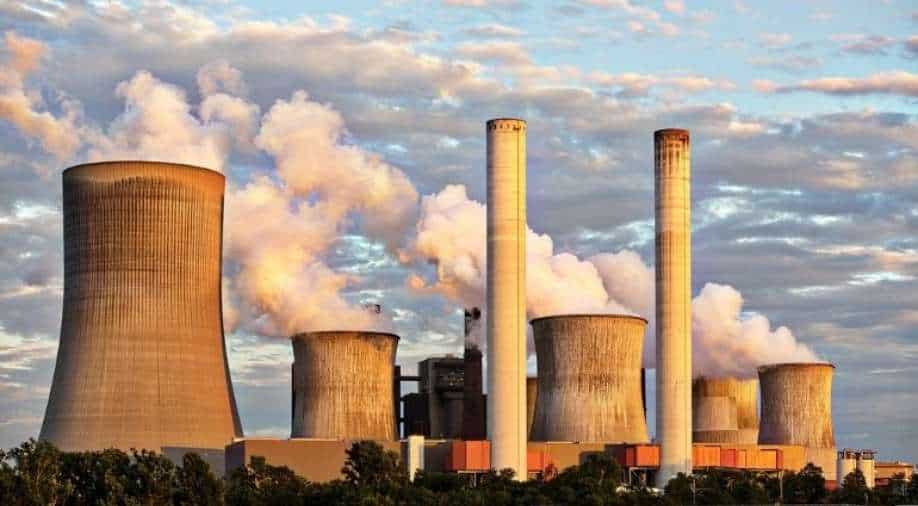 This study shows that rich and poor countries have vast energy inequalities, with Brits generating 200 times as much climate emissions as their Congolese counterparts, while Americans emit 585 times as much

An analysis by the Center for Global Development (CGD) reports that the average Briton produced more carbon dioxide in the first two days of January than an average person from the Democratic Republic of Congo would in an entire year.

This study shows that rich and poor countries have vast energy inequalities, with Brits generating 200 times as much climate emissions as their Congolese counterparts, while Americans emit 585 times as much.

Carbon emissions in the UK will surpass those of 30 low- and middle-income countries by the end of January, according to the study.

Also read | How climate change will impact plantation of cash crops such as avocado, coffee and cashew

Euan Ritchie, a policy analyst for CGD Europe, said he was inspired by the "climate hypocrisy" of western countries, such as the US and UK, which have pledged to stop funding fossil fuel projects in developing countries.

Ritchie noted that rich countries wrung their hands when it came to the extent to which fossil fuels should be financed by aid and other development finance in poorer countries. This hypocrisy caught Ritchie's attention.

A cruel irony would be if the countries that are least responsible for this problem cannot access energy infrastructure says, Ritchie.

Various countries, including developing nations, and financial institutions have pledged to end their support for international fossil fuel projects. Even so, these same countries will also be able to develop fossil fuels in their own country.

Currently, 24 fossil fuel projects are pending in the US with potential greenhouse gas emissions of up to 1.6 gigatons, while new oil and gas fields are being licensed in the North Sea.

Using the World Bank's annual data, CGD calculated the point where a British or US citizen's energy consumption exceeded that of someone in a low- or middle-income country.

The rich countries easily impose fossil fuel funding bans on poor countries while increasing their own consumption of fossil fuels at the same time, she noted. This is blatant hypocrisy and is detrimental for developing countries as they require a wide range of energy to sustain their development, she added.

According to her, the notion that African countries only need solar energy is completely hypocritical and colonial. Renewable energy is intermittent and therefore needs to be backed up by other sources of power.

The research from the CGD should be used to inform the debate over responsibility for the climate crisis, according to Rose M Mutiso, the director of the Energy for Growth Hub.

Mutiso, who is Kenyan, said solving the climate crisis in the medium term is up to the high emitting countries, not only because they caused the problem but logically because they are the ones with the highest emissions.