Employee sues Amazon after being fired for contracting 'long Covid' and asked to repay $12,273 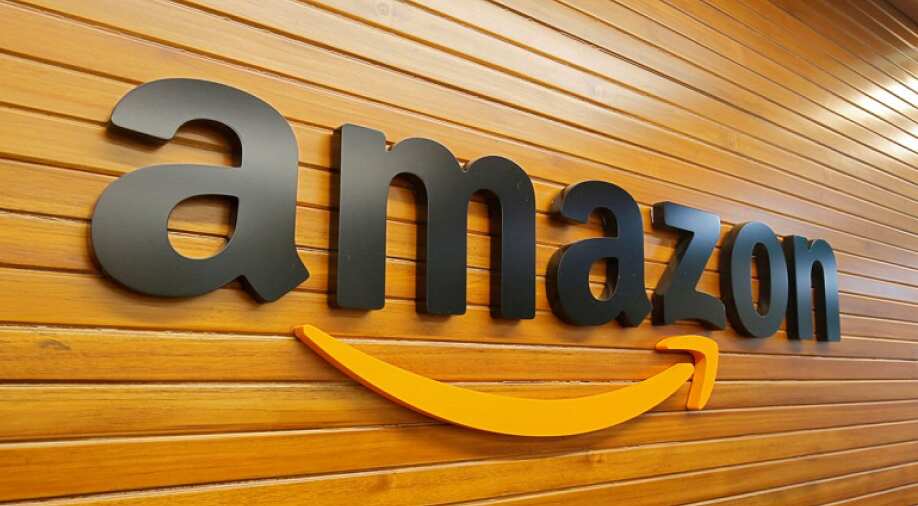 The complaint filed in Manhattan federal court does not mention Hope’s Covid diagnosis but has a note of her filing a complaint in the US Equal Employment Opportunity Commission.

A former employee of Amazon.com Inc filed a lawsuit against the online retailer on May 2 for wrongfully firing her from her job. The company asked 29-year-old Brittany Hope to repay $12,273 after she contracted "long Covid". According to Amazon, she had violated federal, state and New York City disability laws.

The Brooklyn resident, who worked at Amazon’s fashion line The Drop as a brand manager in the Manhattan branch, said she was diagnosed with flu and was later hospitalised in February 2020. This was four months after being hired for the position. She added, it was also weeks before COVID-19 cases began to surface in the United States.

Hope said she realised later that she had been "seriously ill with Covid and long Covid."

The complaint filed in Manhattan federal court does not mention Hope’s Covid diagnosis but has a note of her filing a complaint in the US Equal Employment Opportunity Commission.

The 29-year-old highlights how prolonged work hours and COVID-19 had taken a toll on her health. In May 2020, she was requesting for medical leave when Amazon disabled her access to her official mail and leave portal.

Also read | 'My money is in his hands': Netizens not impressed as Musk attends Met Gala

Two months later, she was fired on for "job abandonment" and the company asked her to up $12,273 for alleged overpayment of wages.

Woes of Amazon workers that have surfaced in the past:

Amazon labourers and their working conditions have been in news for all the wrong reasons. Recently, a truck driver told a news agency that he finds urine in bags in his van quite often. It is due to heavy workload that workers are unable to take restroom breaks and are forced to urinate in bags.

Peeing in bags and bottles is no news as this has been the way Amazon workers are reaching deadlines and completing deliveries on time. Disregard for health has been a complain among the people working for the logistics branch of the company.