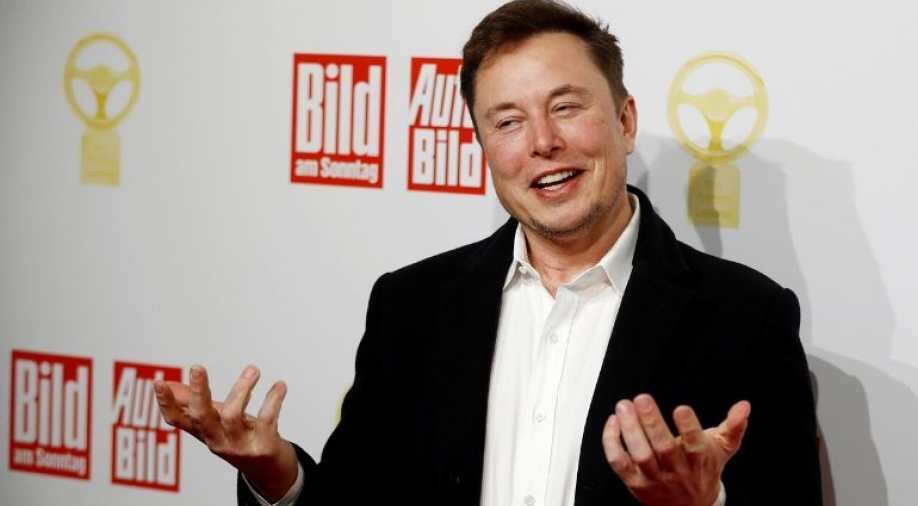 Elon Musk's net worth increased to $115.4 billion after increase of almost an 500 per cent in Tesla's shares

While billions of people have struggling to keep their business afloat in the pandemic this year, the year has been gracious for billionaire Elon Musk.

According to recent reports, Elon Musk has crossed Mark Zuckerberg to become world's third richest man as his net worth increased to $115.4 billion.

The Founder of social media giant Facebook, Mark Zuckerberg, is now on the fourth position with a net worth of $110.8 billion.

The reports by Bloomberg Billionaire Index have also suggested that Musk, who is quite famous and liked on twitter too, has gained the most among all the billionaires.

The year has been good for Jeff Bezos' ex-wife MacKenzie Scott too, as she climbed the ranks to become world's richest woman after she received a 4 per cent stake in Amazon.com Inc. as part of her divorce from founder Bezos. Now, her net worth is $66.4 billion.