Direct funding towards research to avoid another pandemic: Pope Francis 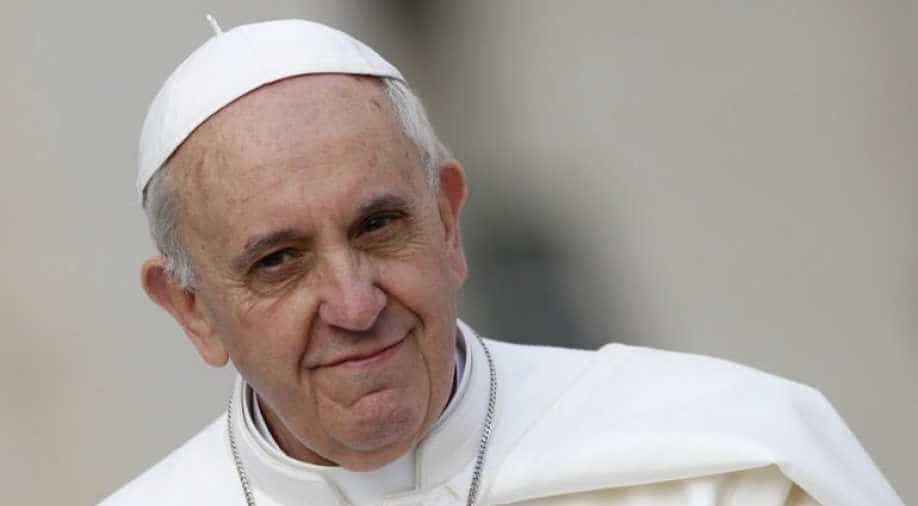 The devotees, who prayed the rosary,  joined in large numbers through video from about 50 Catholic shrines around the world.

Pope Francis on Saturday urged politicians to divert funds from weapons to research to avoid such pandemics in the future.

The request was made in the outdoor prayer service with about 130 people, largest gathering in the Vatican in nearly three months. Majority of these people had been directly affected by the pandemic.

The prayer gathering took place in the Vatican gardens. The devotees, who prayed the rosary,  joined in large numbers through video from about 50 Catholic shrines around the world. A large screen in the gardens showed video links with about 25 locations.

Pope Francis, who maintained enough distance from everyone but was spotted without a facemask, in his closing prayer, said the national leaders should take a far-sighted attitude, help the most needy and establish long-term economic and social solutions.

He prayed that the Madonna would "touch (leaders') consciences so that enormous sums spent to possess more armaments and to perfect them be instead destined to the promotion of sufficient research to prevent such catastrophes in the future".

For the last few months, Pope Francis has been delivering his address through video messages with no audience present, due to the pandemic. St. Peter's Basilica and St. Peter's Square were fully reopened on May 18 as Italy entered the second phase of easing restrictions.

On Sunday, Francis will say a Mass with only about 50 people inside the basilica but will later deliver his Sunday message from his window overlooking the square for the first time since early March.

Will Israelis, Palestinians ever reconcile, bring conflict to an end