Did we, the modern humans, kill off Neanderthals? A new finding may have answers 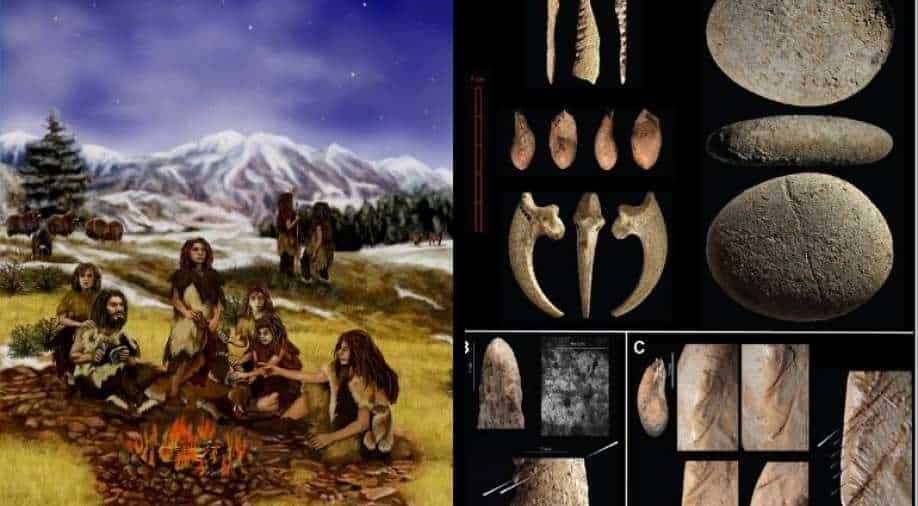 During excavations at Grotte Mandrin in France, archaeologists found fossils in several layers. As they dug deeper, they could see farther back in time. Neanderthal remains were found in the lowest layers, which date back 20,000 years. Photograph:( Others )

An interesting new study indicates that our species may have arrived much earlier and coexisted with the Neanderthals for more than 10,000 years before they became extinct

Neanderthals first appeared in Europe 400,000 years ago. The current theory suggests that the species went extinct about 40,000 years ago, right around the time Homo sapiens arrived from Africa on the continent.

An interesting new study indicates that our species may have arrived much earlier and coexisted with the Neanderthals for more than 10,000 years before they became extinct.

Prof Chris Stringer, of the Natural History Museum in London, argues that these results undermine the current view that humans quickly overtook the Neanderthals.

During excavations at Grotte Mandrin in France, archaeologists found fossils in several layers. As they dug deeper, they could see farther back in time. Neanderthal remains were found in the lowest layers, which date back 20,000 years.

However, to their surprise, they also found a modern human child's tooth in a layer dating back over 54,000 years ago. In addition, they also found stone tools that did not appear to have come from Neanderthals. 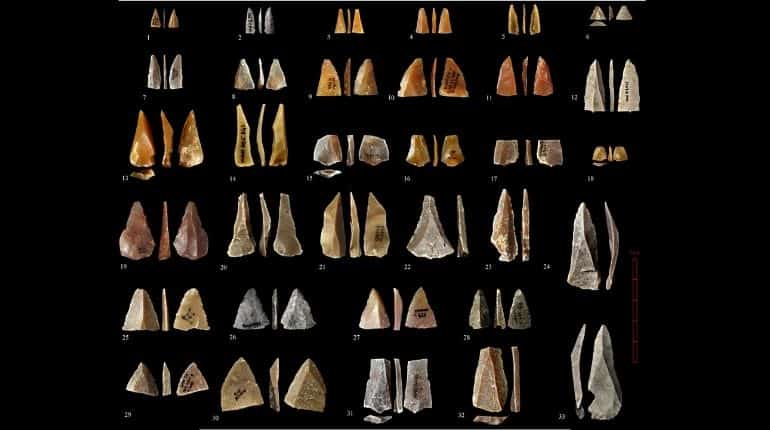 Based on the evidence, this early group of humans lived at the site for about 2,000 years, after which it was abandoned. After a few thousand years, the Neanderthals return and occupy the site, until modern humans return some 44,000 years ago.

''We have this ebb and flow,'' says Prof Stringer. ''The modern humans appear briefly, then there's a gap where maybe the climate just finished them off and then the Neanderthals come back again.''

Another important discovery was the association between the stone tools and the modern child's teeth found in the same layer. In the past, similar tools had been found in other locations, including the Rhone valley and Lebanon, but scientists did not know what species of humans made them.

Several of the smaller tools discovered at the site may have been arrowheads, according to some of the researchers. The discovery suggest that early modern humans used the advanced weaponry of bows and arrows to defeat the Neanderthals 54,000 years ago. This if confirmed can be quite a discovery. However, even if that were the case, it would have only been a temporary advantage, since the Neanderthals came back. 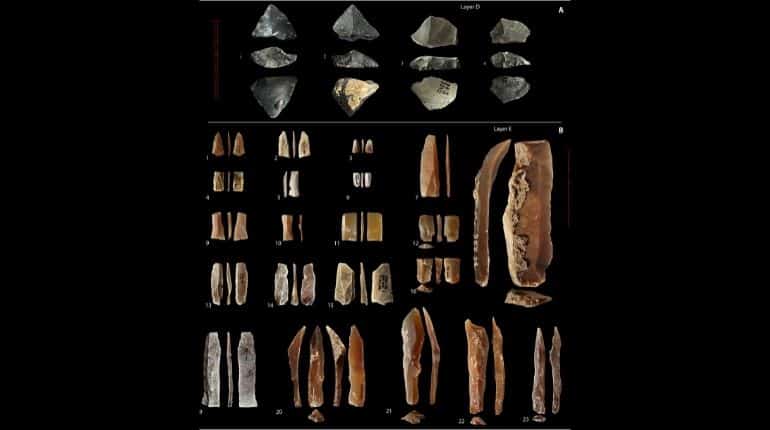 It begs the question if it was not our species eradicating them immediately, what gave us the advantage in the long run?

There have been many theories put forth by scientists: our ability to create art, language, and perhaps a better brain. Prof Stringer believes it was because we were more organised. The networking was better, the social groups were larger, the knowledge was stored better, and we built on it, he said.

Prof Stringer believes that the idea of long-term interaction between humans and Neanderthals is in agreement with the finding in 2010 that modern humans possess some Neanderthal DNA. This indicates that the two species interbred.

We don't know if they exchanged partners peacefully or if they grabbed another female. They could have adopted orphaned Neanderthal babies, he said.

He pointed out that it's possible that all of those things happened, but we will be able to learn more about what happened at the end of the Neanderthal era as more DNA is found.