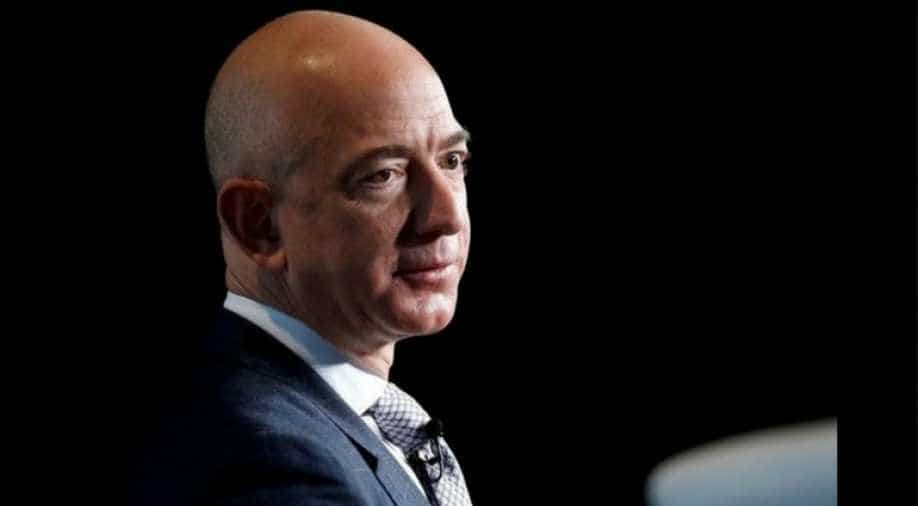 Jeff Bezos, the world’s richest person is currently richer by $5.5 billion than he was at the beginning of the year

As the coronavirus pandemic cripples the global economy, analysts predicted that over 30 million global jobs will be lost. However, this estimate may be incorrect, for India alone will witness a job cut of over 30 million.

A few people on the planet will remain unaffected by the sudden decline in the job market.

Jeff Bezos, the world’s richest person is currently richer by $5.5 billion than he was at the beginning of the year.

Just Thursday, his fortune increased by $3.9 billion, the Guardian reported.

Amazon just outperformed everybody and itself during the pandemic, as the company was able to recover all of its losses. Bezos currently owns over 12 per cent of Amazon shares.

Turns out Bezos had sold a big chunk of his Amazon shares in February, before coronavirus wreaked havoc across the globe and shut down businesses.

As per regulatory filings, he sold $3.4 billion worth of Amazon shares in the first week of February.

Even though there is nothing fishy about this besides the timing, Bezos sold over three per cent of his total holding, which is a bigger chunk than he’s ever sold before.